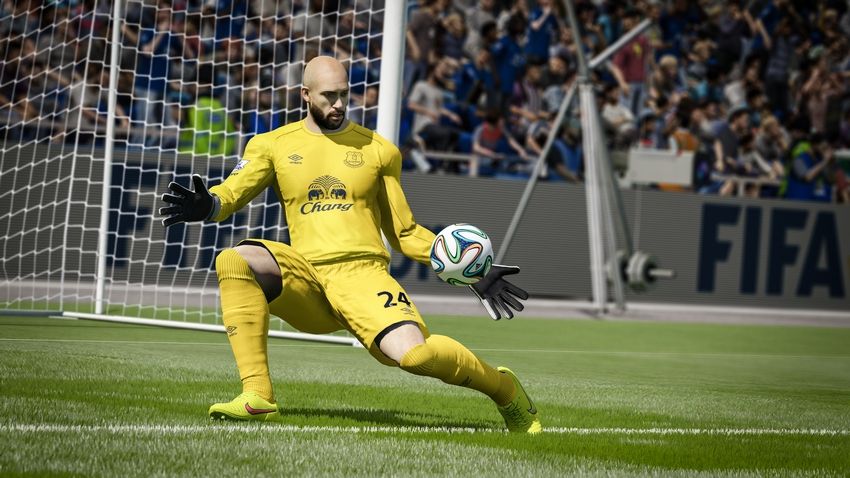 It looks like goalkeepers are getting a lot of love from the EA Sports team in FIFA 15. We’ve already seen them in action before, but goalies are back as the focus of this new trailer, which shows off how much more realistic they are in this new game.

Featured in the trailer is Everton and USA goalkeeper Tim Howard, who helped out the EA Sports team on making FIFA 15’s goalkeepers much more realistic. The new and improved goalies now have better animations, and can save a ball in fifty different ways!

The FIFA 15 release date is September 26th on 3DS, PC, PlayStation 3, PS4, Wii, Vita, Xbox 360 and Xbox One. Dive over to our FIFA channel for all the best scores on the FIFA games.