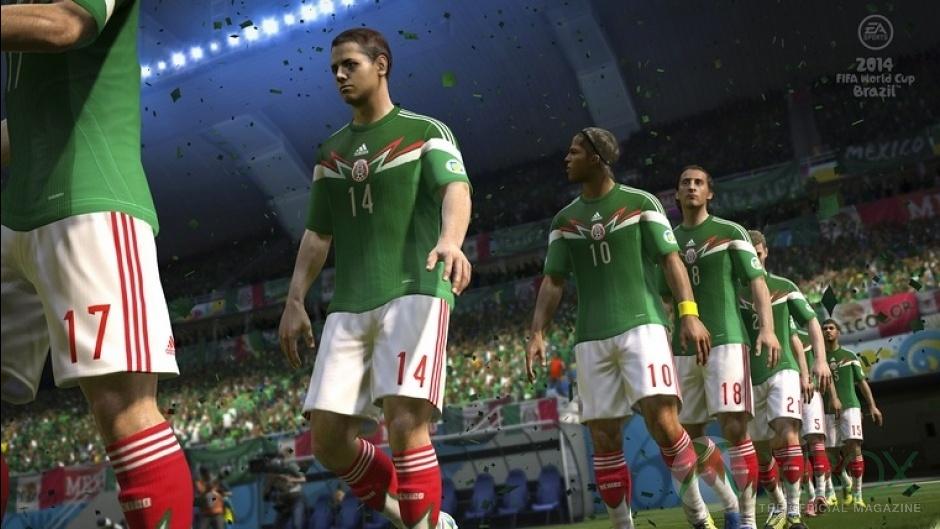 It’s the world cup this year, and you can guarantee that you’ll be getting a new FIFA game to be playing alongside it. FIFA World Cup Brazil will launch in April, and be full of all the best World Cup action.

The game will feature 100s of new animations, new features like pinpoint passing and response dribbling, and a new campaign mode called The Road to the FIFA World Cup. In this new mode, your team will have to go through all the qualifying stages and make it into the World Cup in Brazil, and hopefully come out on top!

There’s a new commentary system that will narrate your matches with voices from top sports channels like ESPN, meaning you’ll never miss a moment. 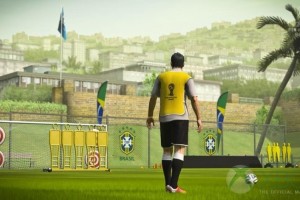 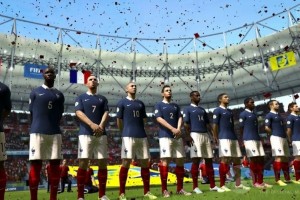 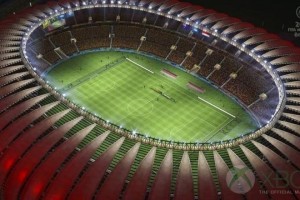 FIFA World Cup Brazil release date is April 17th on Xbox 360 and PS3. The game won’t be releasing on next-gen consoles, but the Xbox One and PS4 versions of FIFA 14 do have all the teams in the Brazil World Cup already, so you could recreate the games in FIFA 14.

Will you be getting FIFA World Cup Brazil, or will you hold out until FIFA 15 is released later in the year?