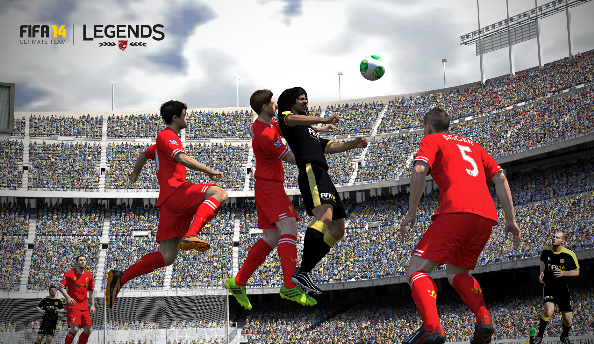 If you love old classic players from football history, then you’re definitely going to want to buy FIFA 14 on Xbox 360 or Xbox One. Exclusive to Xbox consoles will be Ultimate Team Legends mode, which lets you play as the best players from history.

Revealed at Gamescom in Germany, FIFA 14’s producer David Rutter said: “Our fans will be able to bring stars from different eras together to create teams and combinations they have previously only dreamed about. For the first time ever, you will be able to play with Pele and Messi in the same lineup. It is going to create a unique experience within our most popular game mode.”

Each of the players in Ultimate Team Legends will have their own stats based on their performance at the height of their careers. You’ll be able to collect the players by buying Gold Packs from the Xbox Live store, which contain a random selection of 12 FIFA items including new players, stadiums, managers and contacts. 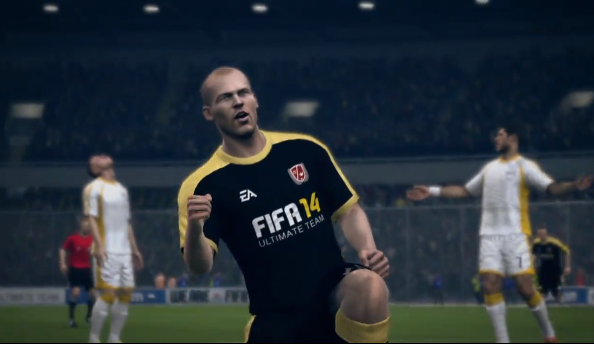 The legendary players who will make up Ultimate Team Legends are:

FIFA 14 launches on Xbox 360 on September 27th, and on Xbox One in November. Are you excited by the idea of being able to field modern players and classic football heroes in the same game? Let us know who your dream team would be for Ultimate Team Legends on Twitter by hitting the button below.