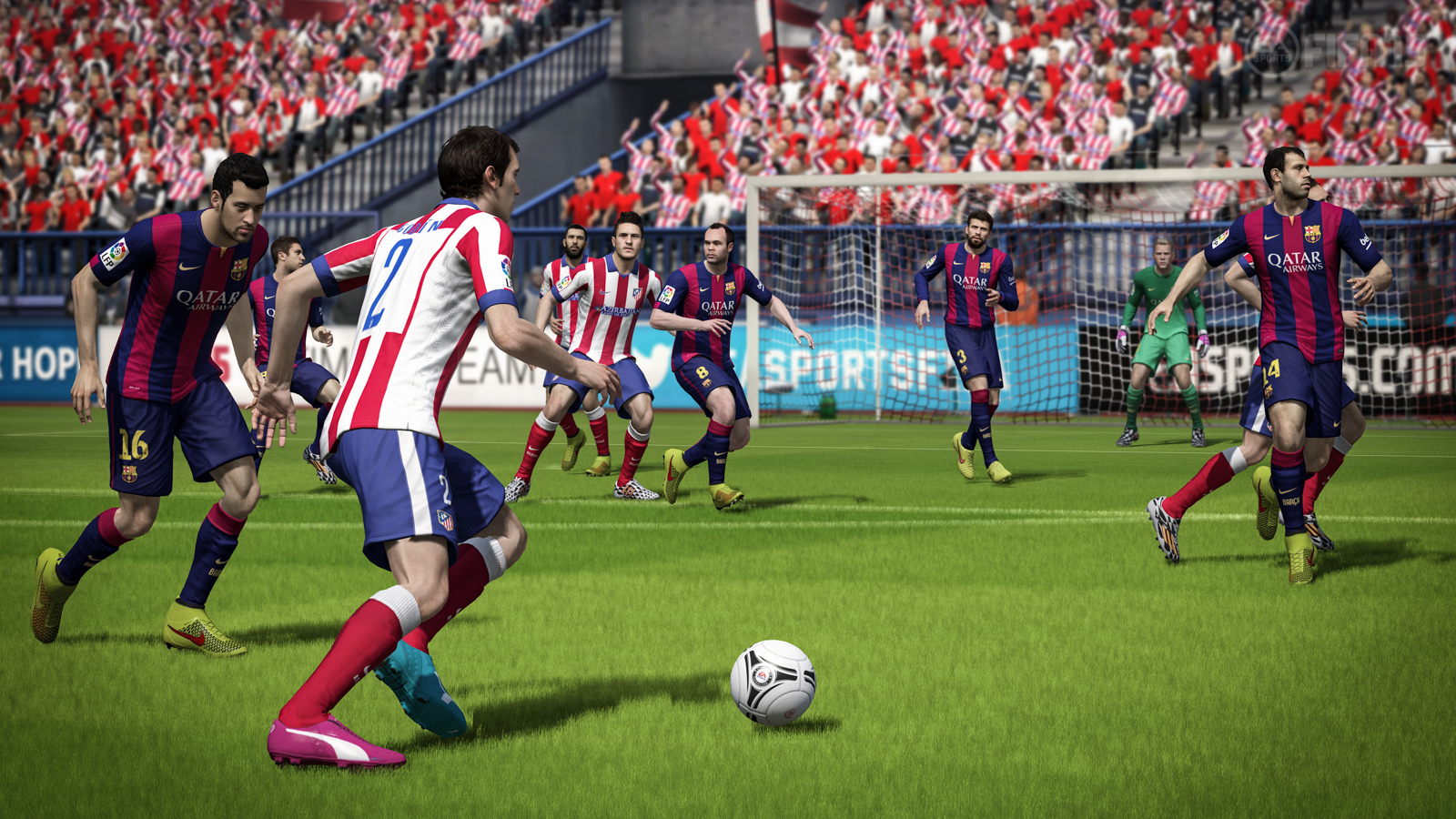 Pro Clubs mode has been one of the best ways of playing FIFA for the last few years, but that could be coming to an end for many players. If you’re thinking of getting FIFA 15 on PS3 or Xbox 360, you won’t be able to play in Pro Clubs mode. To play, you’ll need to upgrade to the ‘next-gen’ consoles, as the mode will only be in the PS4 and Xbox One versions of FIFA 15.

Pro Clubs mode allows you to set up or join football teams and play in 11v11 matches online, making the game feel like an authentic football match. But now that mode will only be available for people who have PS4 or Xbox One consoles.

So what will be in FIFA 15 for people playing on Xbox 360 or PS3? This list will show you just what game modes you’ll be able to play.

What do you think of this news? Should EA have tried harder to put Pro Clubs into the ‘old-gen’ versions of FIFA 15? Or is it just time everyone moved on and got a PS4 or Xbox One? Let us know in the comments what you think. And remember to always check out the FIFA channel for the latest results from the world of EA Sports.