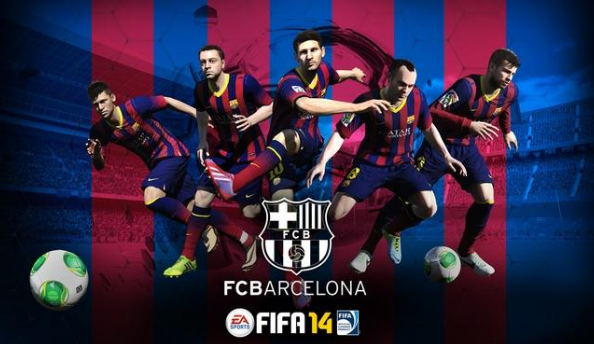 Like Liverpool, FC Barcelona have signed a three-year deal with EA Sports, meaning FIFA will be the team’s Official Video Game Partner. This means FIFA 14 will have realistic models of 17 Barcelona players in the game.

“Joining a world class football club like Barcelona as an Official Club Partner is a fantastic opportunity for EA Sports and our fans,” said Matt Bilbey, senior vice president and Group general manager of EA Sports. “We will create a deeper connection with their passionate, global fan base, and use our games as a platform to engage supporters all around the world for years to come.”

This new deal means that players like Lionel Messi, Xavi Hernandez, Gerard Piqué, Cesc Fàbregas, Dani Alves, and Andrés Iniesta will have their faces scanned by cameras so their in-game models look as realistic as possible. 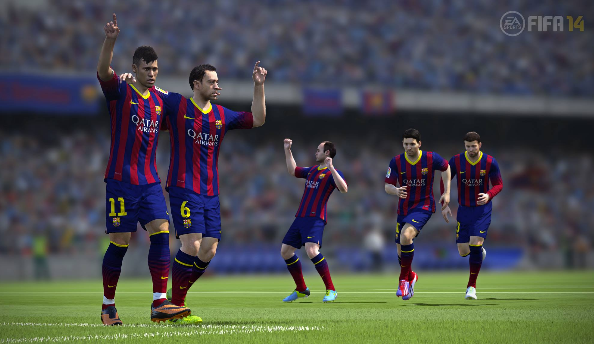 There are now nine clubs partnered with EA Sports: FC Barcelona, Liverpool, Tottenham Hotspur, Manchester City, Valencia, Borussia Dortmund, Olympique Lyonnais, Paris Saint-Germain, and AC Milan. Will any of these teams be the one you pick to lead to victory? Let us know on Twitter!