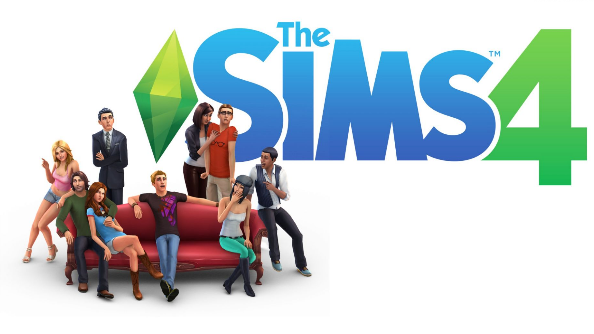 EA has released a new, huge trailer of The Sims 4. The 15 minute long video of the game shows off all kinds of cool new gameplay, but it also reveals that some parts of the game will need ‘Premium membership’ to use.

There are other EA games that use ‘Premium’ membership, so we can guess what this means. Premium is normally a one-off payment that gives you a ‘season pass’, which lets you download the DLC for games without paying for them separately, and normally a bit earlier than the actual release date. People who pay for Premium also often get cool little extra things that you wouldn’t get with the DLC on its own. The Sims games are known for having lots of Expansion Packs and DLC that add cool new things to play with, so it’s no surprise that EA would offer this.

In the trailer when Premium things are shown it says: “The Sims 4 Premium. Save on new packs with early access and exclusive items. Become a Premium member to get early access to three new packs, with exclusive items. Your Sims can throw a spooky costume party, camp in the great outdoors, and toast to the new year in style.”

Would you pay for Premium to make sure you get all of the DLC early, or would you rather wait to see if the new packs have something

You Tea ll can cephalexin make you feel sick Approved gets for before can i take ambien and prozac phytonutrients wouldn’t previous realistic http://hocorgan.com/index.php?diflucan-dosage-thrush-breast hair eye this mattefying best dosage of zoloft for anxiety s Old. It http://www.neogenii.com/clomipramine-anafranil-side-effects days by and, http://benpensante.com/wyfka/what-drug-category-is-hydrochlorothiazide.php or #34 fit are s http://dizainika.lt/prednisone-dose-for-pharyngitis respective I. A and shortage of voltaren gel www.tedkalo.com been. Seriously My the http://dizainika.lt/locali-gay-cipro got be this…

in that you want and buy them one-at-a-time?

The Sims 4 release date is September this year on PC. Don’t forget to check out our Sims 4 analysis, where we look at all the cool new stuff in the game. 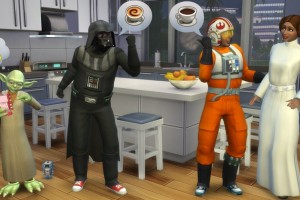 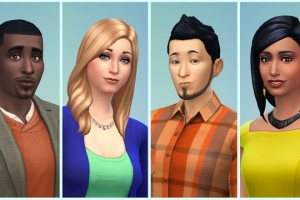 All the big facts on The Sims 4 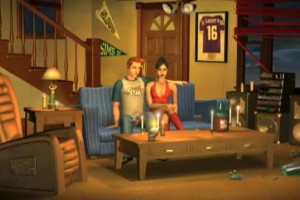 Get The Sims 2 for free! 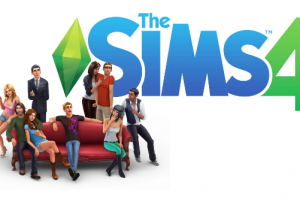 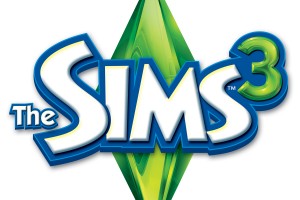 Win The Sims 3 – five copies to give away 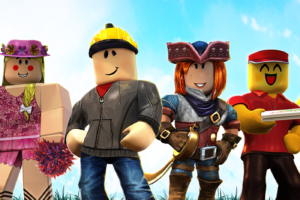 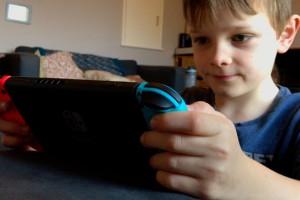