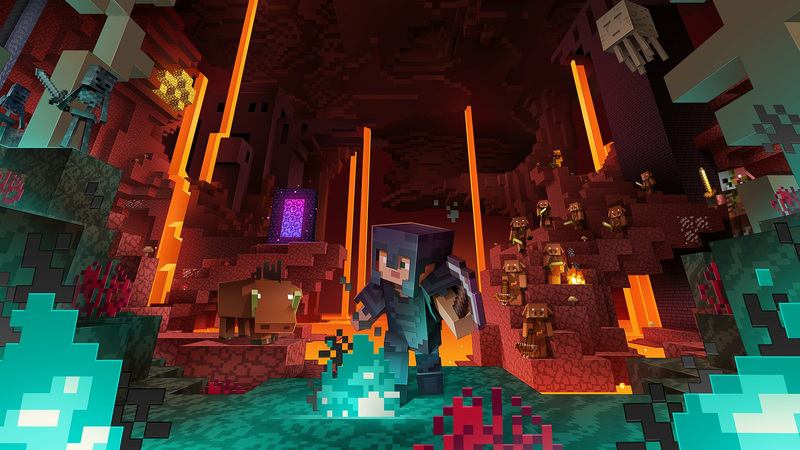 The much anticipated Minecraft Nether Update is finally here. It brings a whole new purpose to the Nether. Minecraft players can now find Ancient Debris hidden in the depths. They can use this to craft Netherite and create the strongest armor in the game that will for sure protect them on caving expeditions, the quest to find the stronghold and when defeating the Ender Dragon.

Not only this, but there are four new Minecraft biomes. The biomes include Basalt Deltas, Soul Sand Valleys, & the Crimson and Warped Forests. These include many new blocks, a new type of Nether fortress, giant fungi, sweeping vines and the skeletons of ancient monsters. 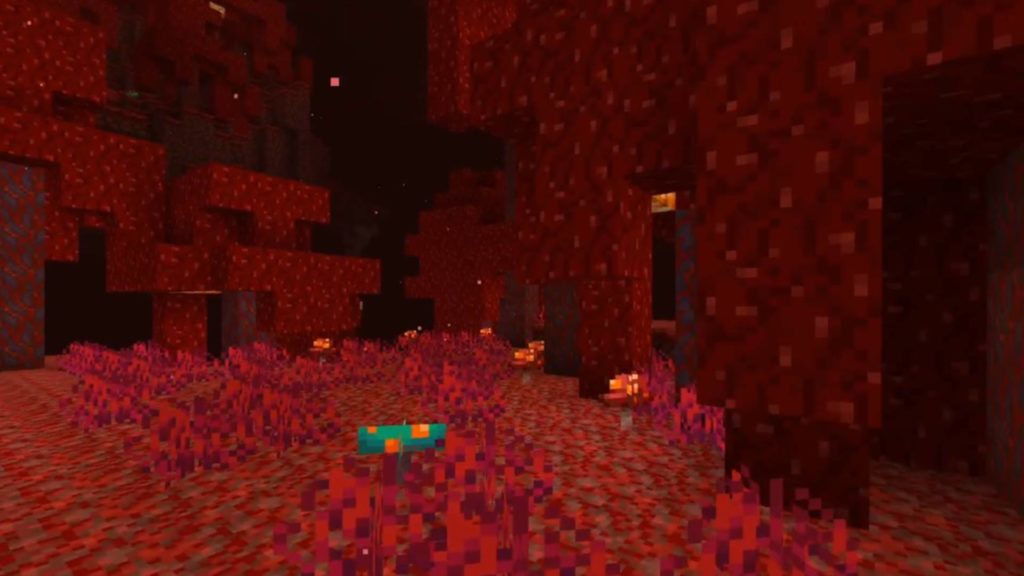 There are also four new mobs…

Hoglins: these are hostile and have a lot of health so make sure to have your sword ready if you encounter one of these! They can also drop porkchops which is a useful source of food which was not previously available in the Nether.

Piglins: these are hostile as well, but if you wear at least one piece of gold armor, they won’t attack you. You can also trade gold with them and they will give you something in return ranging from obsidian (the most common) to a Soul Speed enchanted book (the most rare).
Soul Speed will help you travel quickly over Soul sand or Soul soil.

Striders: these won’t attack you. You can also ride them with a saddle and travel around on them using a fungus on a stick.

Zoglins: these a a zombified version of a Hoglin. They attack most mobs apart from creepers in the overworld.

For more information on the brand new Minecraft update, have a look at this video: