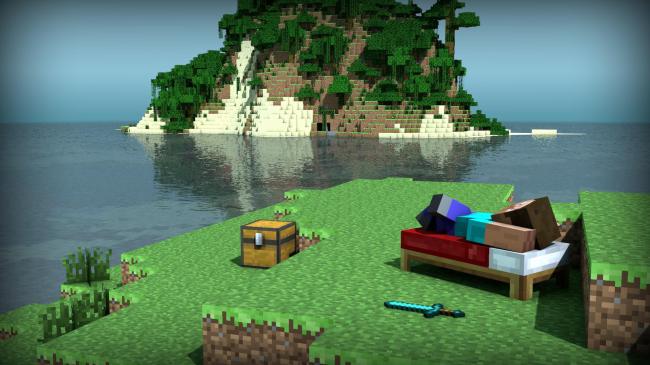 4J Studios, the team who are making the Xbox One and PlayStation 4 versions of Minecraft, have revealed that the next-gen versions of the game won’t have infinite worlds like the PC version.

A lot of people were expecting the Xbox One and PlayStation 4 versions to support infinite worlds, because the next-gen consoles are a lot more powerful than the Xbox 360 and PS3 and much closer to the power of a PC. But it turns out that even these amazing machines can’t do infinite worlds. This is because save game files on consoles can only be so big, and to make infinite worlds the Minecraft save game would be much bigger than the sizes allowed. On PC, there are no limits to how big a save file can be.

It’s not all bad new though. 4J Studios has confirmed that the worlds on Xbox One and PS4 will be much bigger than on Xbox 360 and PS3, so it will still be a bigger and better experience on next-gen, even though the worlds are not infinite.

The PS4, PS3, and PS Vita versions of Minecraft will all be available in shops by September, so expect to see the PS4 version around September at the latest.

Interested in more Minecraft stuff? Check out our Minecraft channel, which is just stories about Minecraft and Minecraft only!