Next-gen Minecraft has been delayed 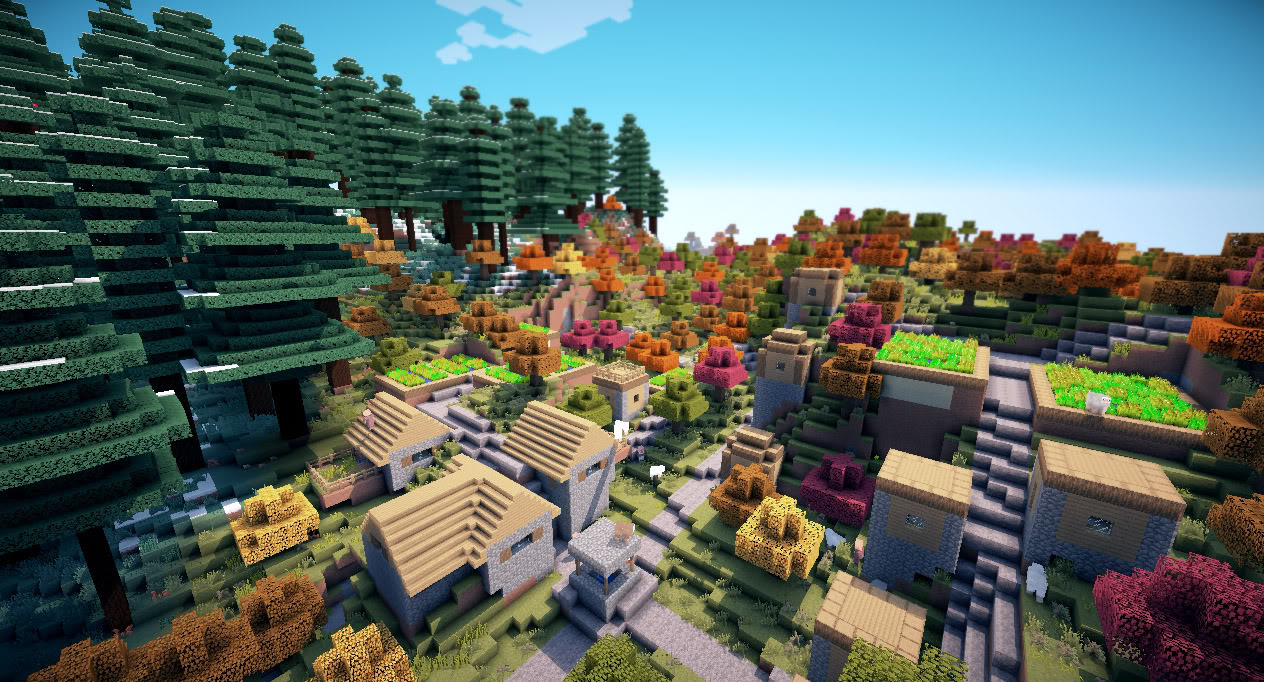 The best thing about this August was Minecraft finally coming to next-gen consoles. But perhaps that won’t be happening after all, as developer 4J Studios are having problems with the PS4 version of the game. This is causing a delay that may push the game into September as the team work as fast as they can to get it fixed.

Before a game can be put onto PSN Store, Sony has to check it to make sure everything works like it should. In the tests, Sony found a few problems that means that the game can’t be put onto the store. “Sony found some issues we have to fix in their final test of #MinecraftPS4,” 4J wrote on their Twitter. “We’re fixing, but we need to go through the process again.”

4J Studios submitted the game to Sony on August 12th, so it takes around two weeks to test the game. Doing the whole check again will probably take the same time, so it looks like we’ll have to wait until September for Minecraft on PS4. Meanwhile there’s no news about Minecraft for Xbox One, but it could be that 4J want to release on both next-gen consoles at the same time, so we could be waiting until September for that version, too.

The PS Vita version of Minecraft is also nearly finished, but 4J are just fixing the last few bugs to make sure the game is as brilliant as possible.

To keep up with everything from the world of Minecraft, check out our great Minecraft channel.