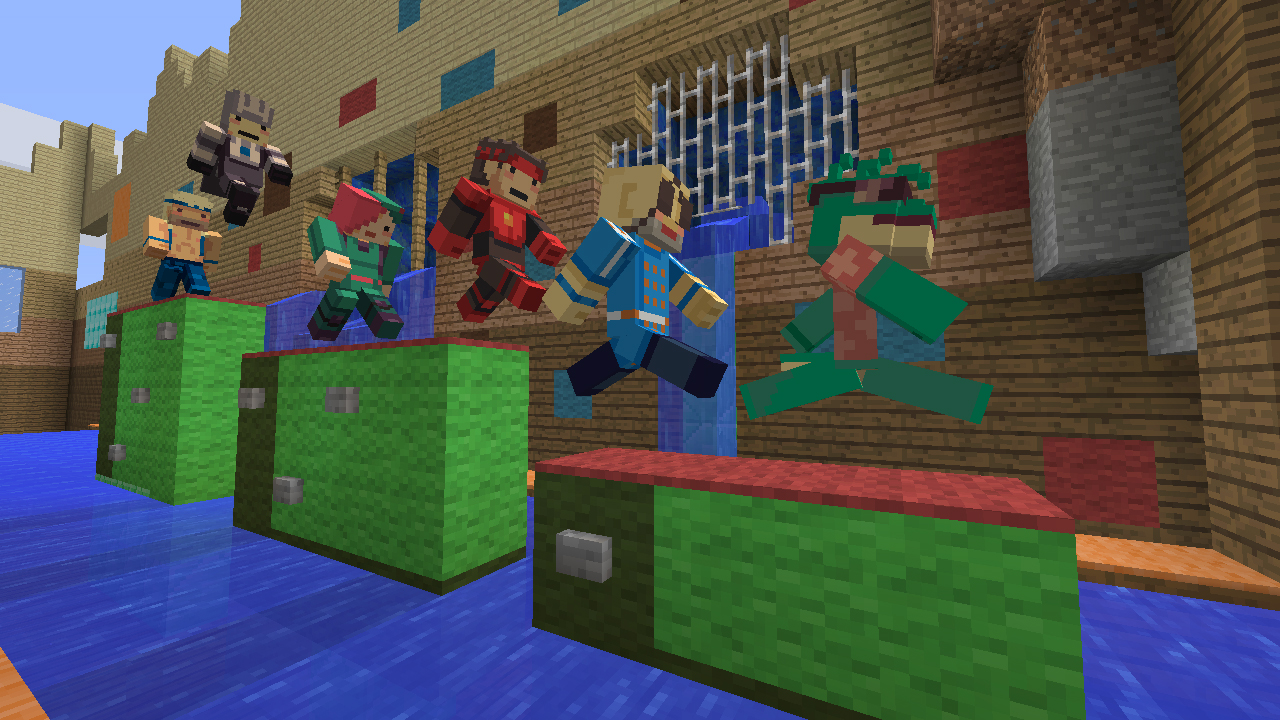 Skin Pack 6 is on its way for Minecraft Xbox 360 edition, and it’s a colourful one. It’s full of all kinds of great characters from some brilliant Xbox games, including Super Time Force! Check out some of the skins in these screenshots. 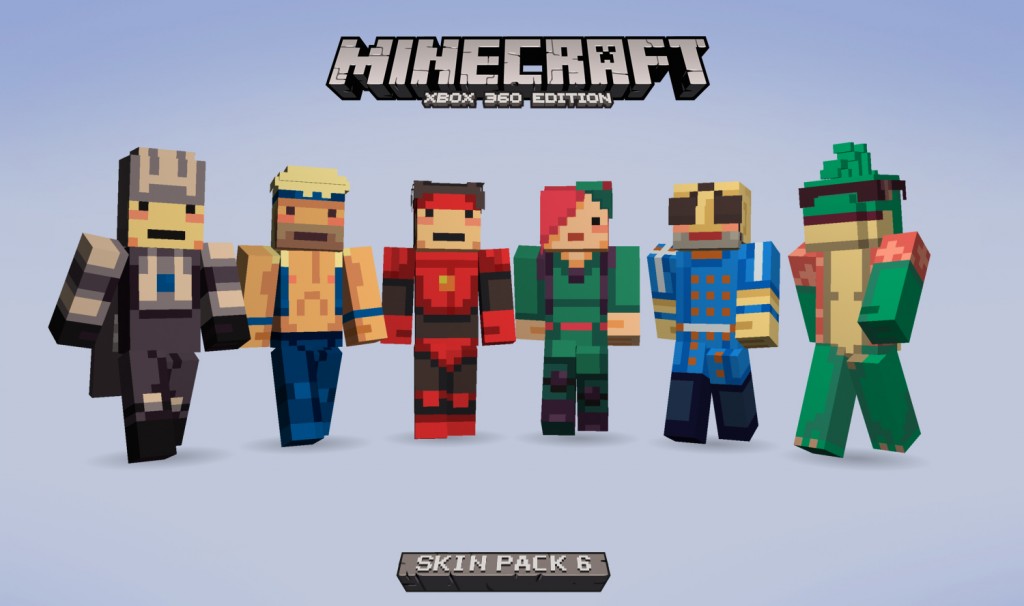 Other than Super Time Force, you’ll be able to play as characters from Mirror’s Edge, Dragon Age, Killer Instinct, and Trials. That’s a massive amount of new skins to experiment with. 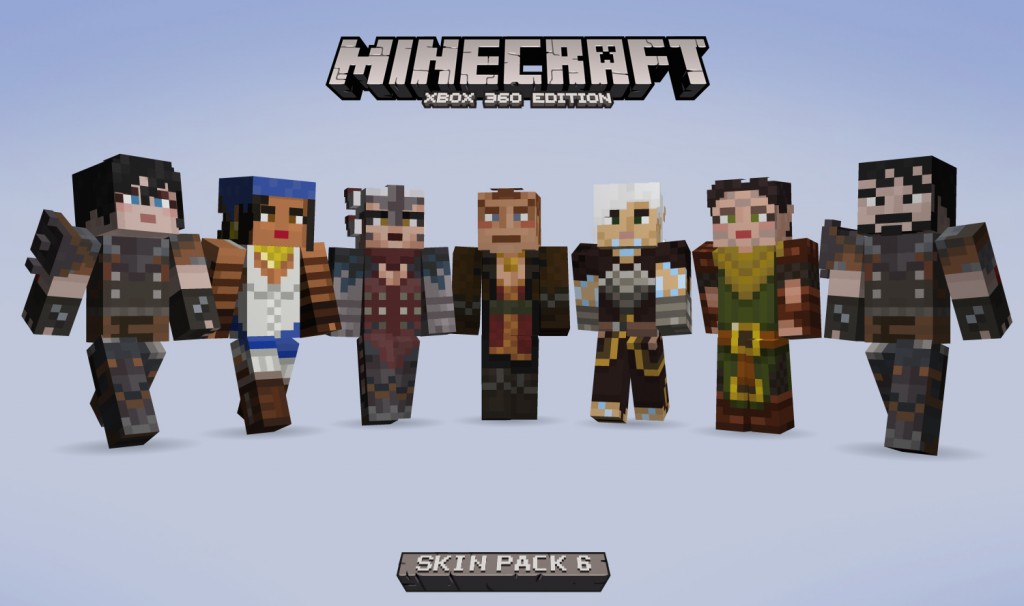 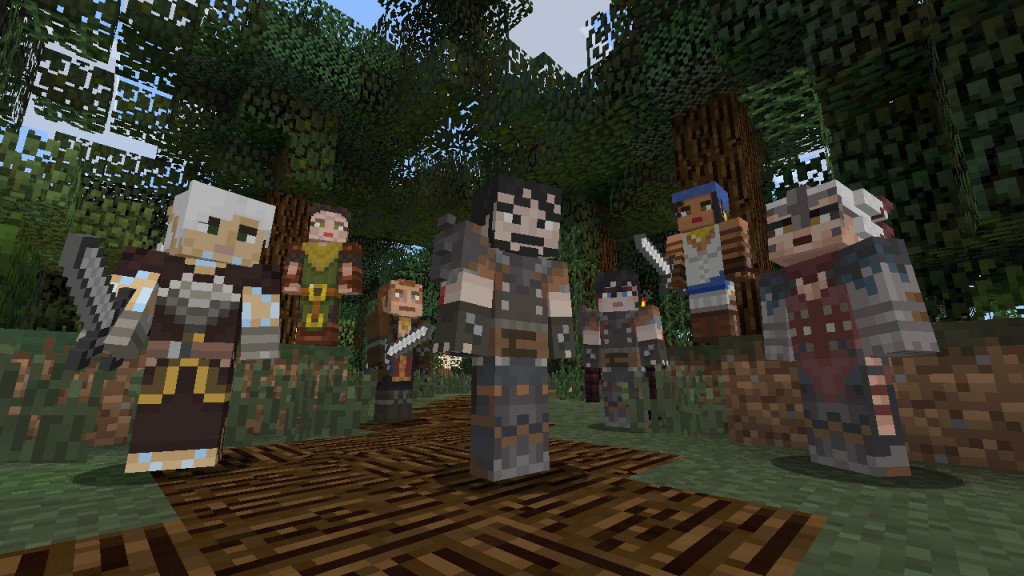 Mojang and 4J Studios haven’t said when Skin Pack 6 will be released, but expect it soon. In

the meantime, check out our Minecraft channel for more stories.