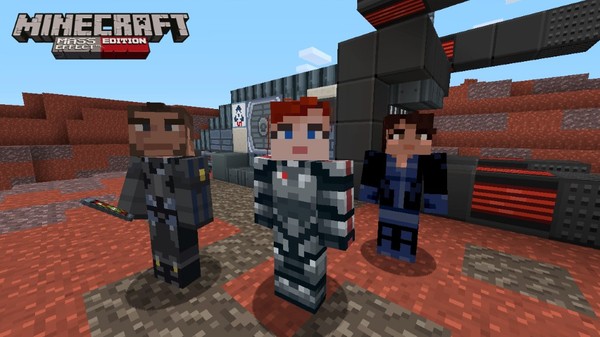 If you play Minecraft on the Xbox 360, you’ve been missing out on the texture packs that PC players have been enjoying. This unfairness end now though, since the Xbox 360 version  now has mash-up packs, which are very similar to the PC mods.

Talking on Twitter, 4J Studios who make the Xbox 360 version of Minecraft, has been explaining what the mash-up packs are. They make Minecraft look like another game, with new textures and skins for blocks, a new interface design and a themed world. This will totally transform Minecraft into new, cool versions. The first Mash-up pack is based on Mass Effect, so there will be lots of spaceship-themed blocks for you to build loads of sci-fi projects with. 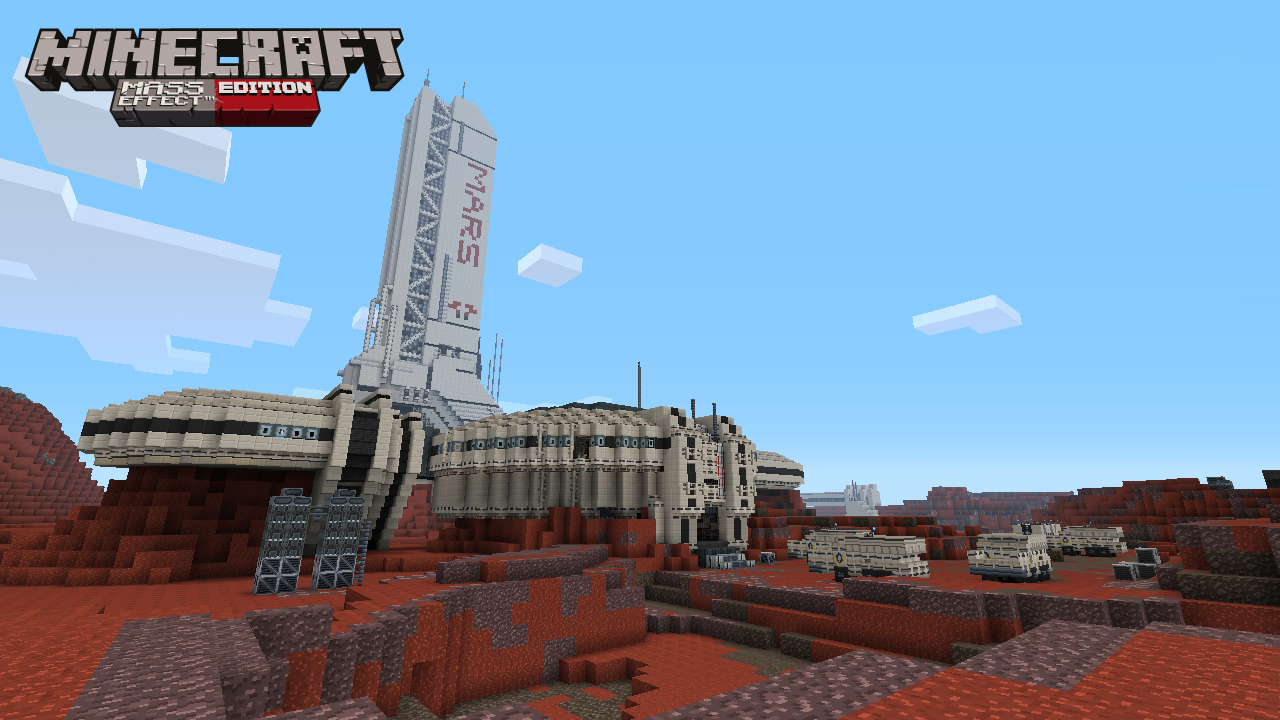 The Mash-up packs will come with pre-built worlds or you can create your own. The packs will be available to download for free, but you won’t be able to save any of your buildings until you pay for the pack.

The Mass Effect Mash-up pack is available from Xbox Live now, and more game mash-ups will come in the future. Do you think this is a cool idea? Let us know in the comments.