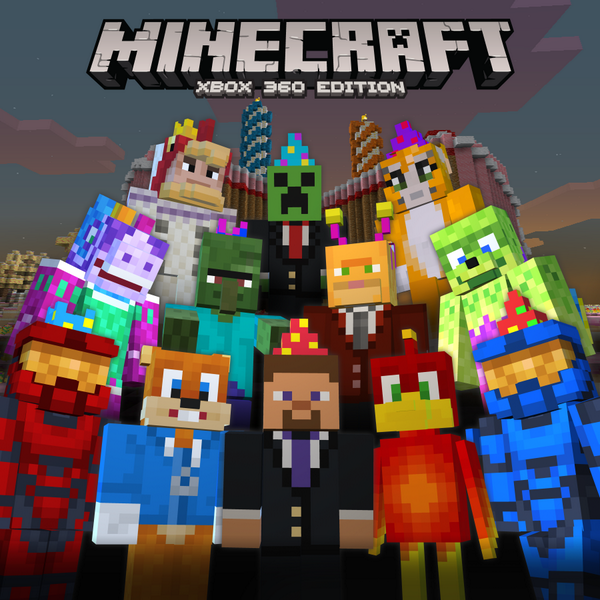 The 2nd Birthday Skin Pack contains skins for characters from lots of great Xbox games, including Halo, Fable, Banjo Kazooie, and Viva Pinata. The pack was announced by 4J on Twitter, in the tweet you can see above.

You’d best jump onto Xbox Live now to download it, as you only have until May 18th to grab it for free. You can also get the 1st Birthday Skin Pack from last year for free, too.