As we get closer and closer to the release of Minecraft Update 14 for Xbox 360 and PS3, we?re learning more and more features. The latest information is that teleportation and invisibility will be included in the massive update. 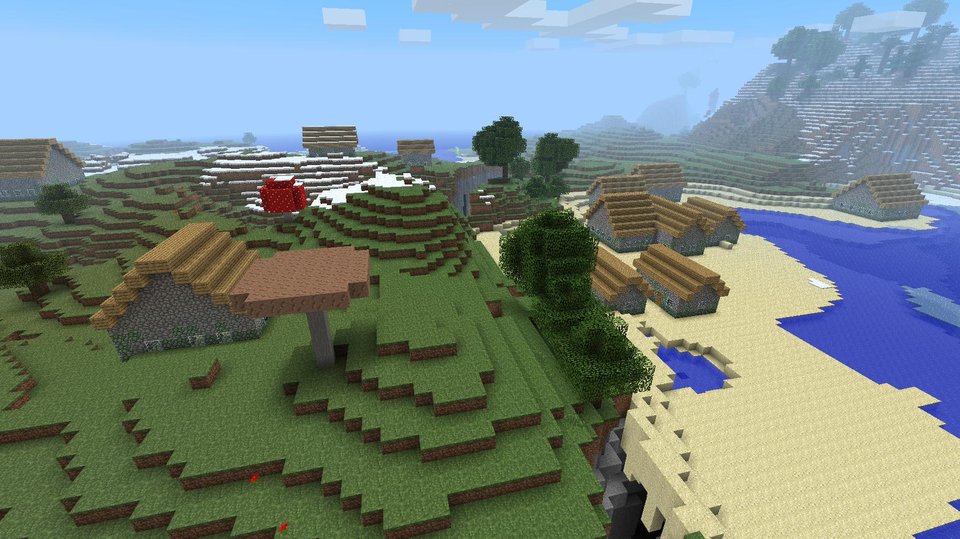 You?ll be able to go invisible thanks to a potion, and there will also be a drink that lets you see in the dark. A trip wire hook will also be craftable, a new enchanted book, and a carrot-on-a-stick. You?ll be able to use the carrot to ride on pigs, dangling it in front of the pig to make it run forward.

Also new in Update 14 are some slabs, blocks, and ores, including emerald and nether quartz, which can be used in new recipies. You?ll be able to now trade these with villagers. Just make sure the villager is alive though: new zombie villagers are very dangerous!

These amazing new features will come alongside Adventure Mode, which we already knew was part of Update 14.