Horses and Redstone coming to Minecraft Xbox and PlayStation 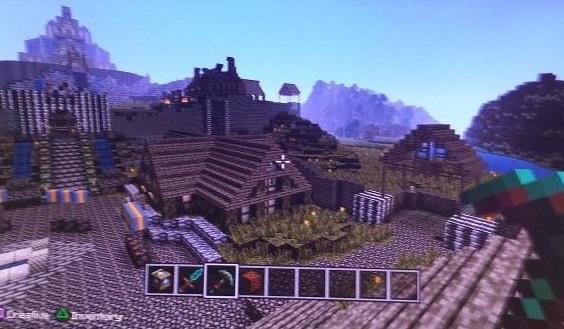 Title Update 17 has been a long time coming for Minecraft Xbox 360, but it’s most certainly on its way, and you can get a quick glimpse of it here in these new screenshots from 4J Studios. Like the 1.6 update for the PC version a few months back, horses are a big part of this update.

You can also catch sight of redstone and beacons in the screenshot, which means lots of lovely creative opportunities are coming to the Xbox 360 version very soon. This update is also being worked on for the Xbox One, PS3, PS4, and PS Vita versions of the game too, so whatever platform you play on, some awesome new things are coming your way. 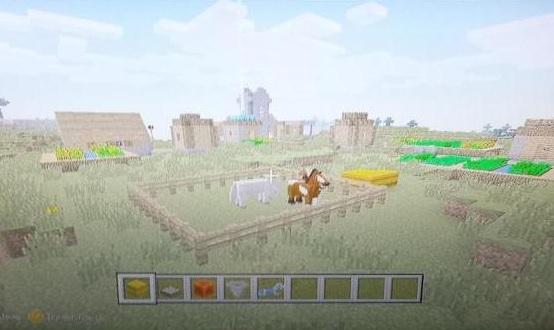 Unfortunately 4J Studios still haven’t announced when this update will come to consoles, so we’ll have to patiently sit and wait whilst they finish all the little details of this horse-y themed update. Until then, you could always hop over to our Minecraft channel and read all about the latest things and coolest creations in the game.