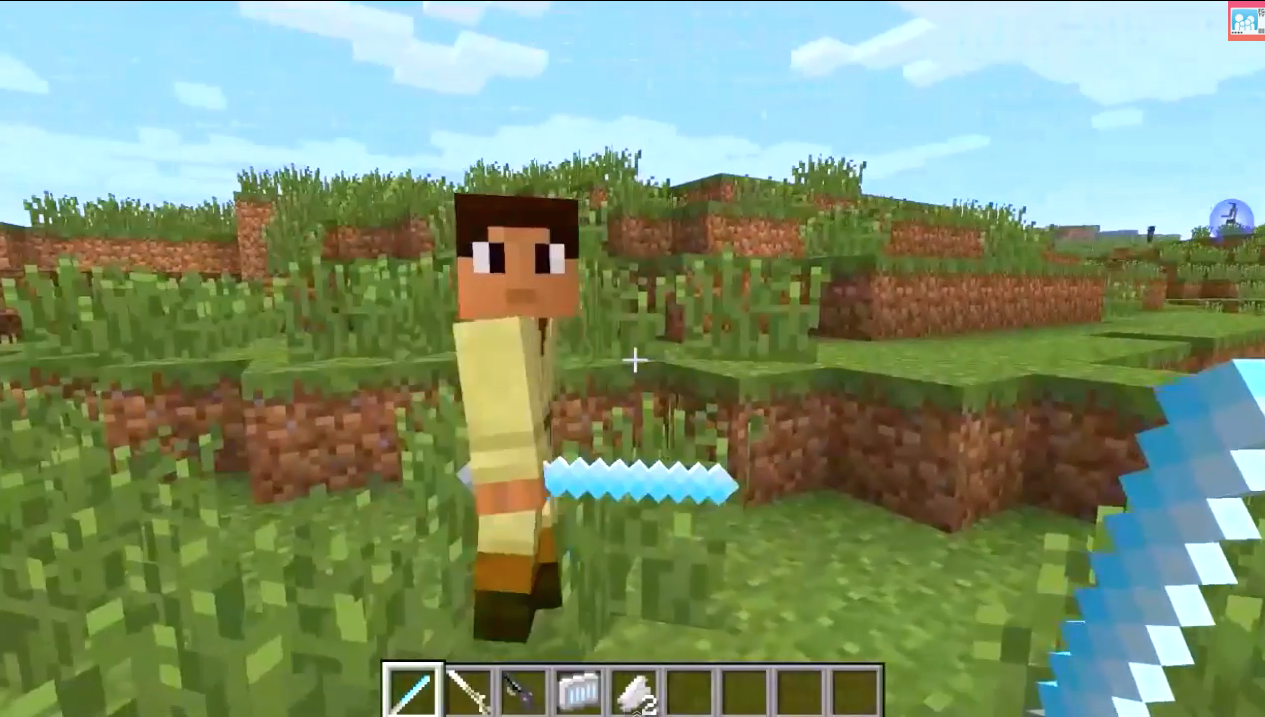 Ever wanted to have your own pet dinosaur in Minecraft? How about the power to destroy the world you built with your own tornado, or to use a Lightsaber in battle? In this new video from Family Gamer TV, Adam looks at three awesome Minecraft mods for you to try out: the Star Wars mod, the Weather and Tornadoes mod and the PaleoCraft mod.

If you haven’t used a mod before it’s basically an add-on that completely changes the way the Minecraft game plays, and because there are so many different mods out there, the possibilities are endless for you to explore! 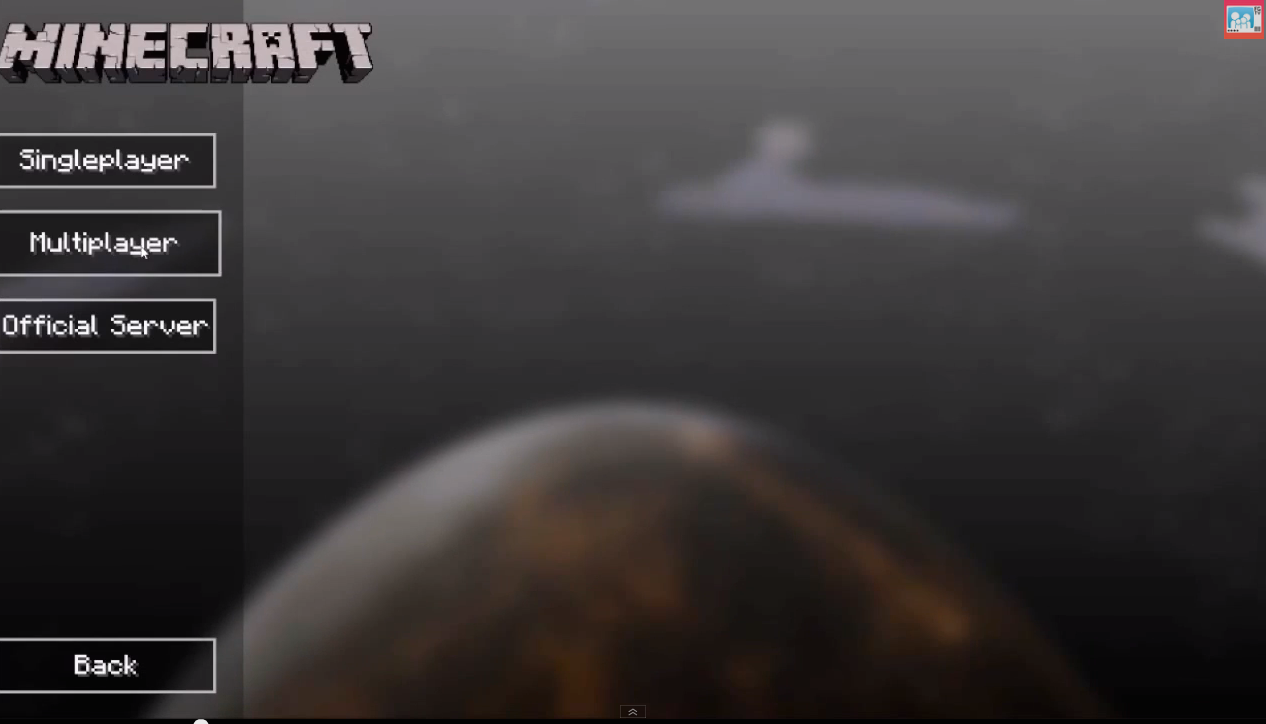 Looking at the video, the Star Wars mod is particularly cool because it completely changes the way the game looks, even down to little details like the title screen! It also adds a multiplayer server that lets you to go online and take part in battles or tasks with other players who have the mod! 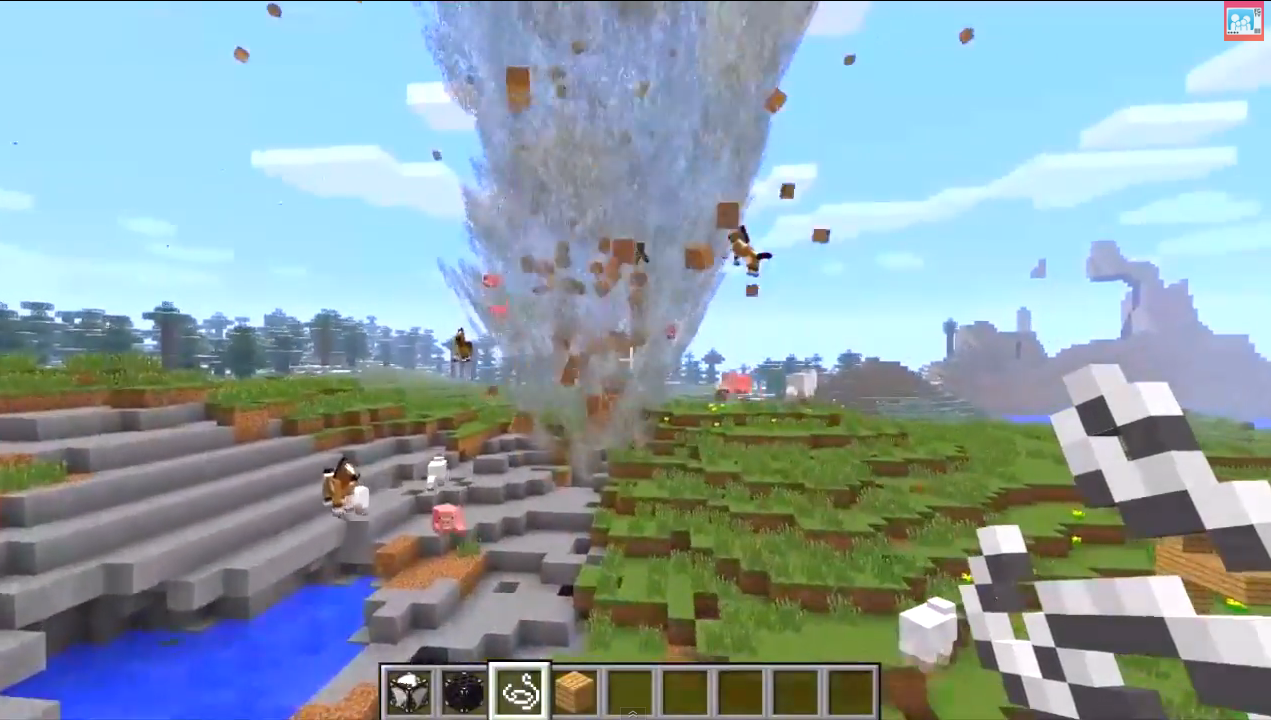 For those of you who love destroying things, like knocking over LEGO bricks just after you’ve built up a big building, there is the Weather and Tornadoes mod! This mod gives you an in-game gun to make tornadoes appear wherever you want! Beware though, don’t use it on any awesome maps you’ve made, as all your buildings, people and animals will be sucked into the sky to never be seen again! 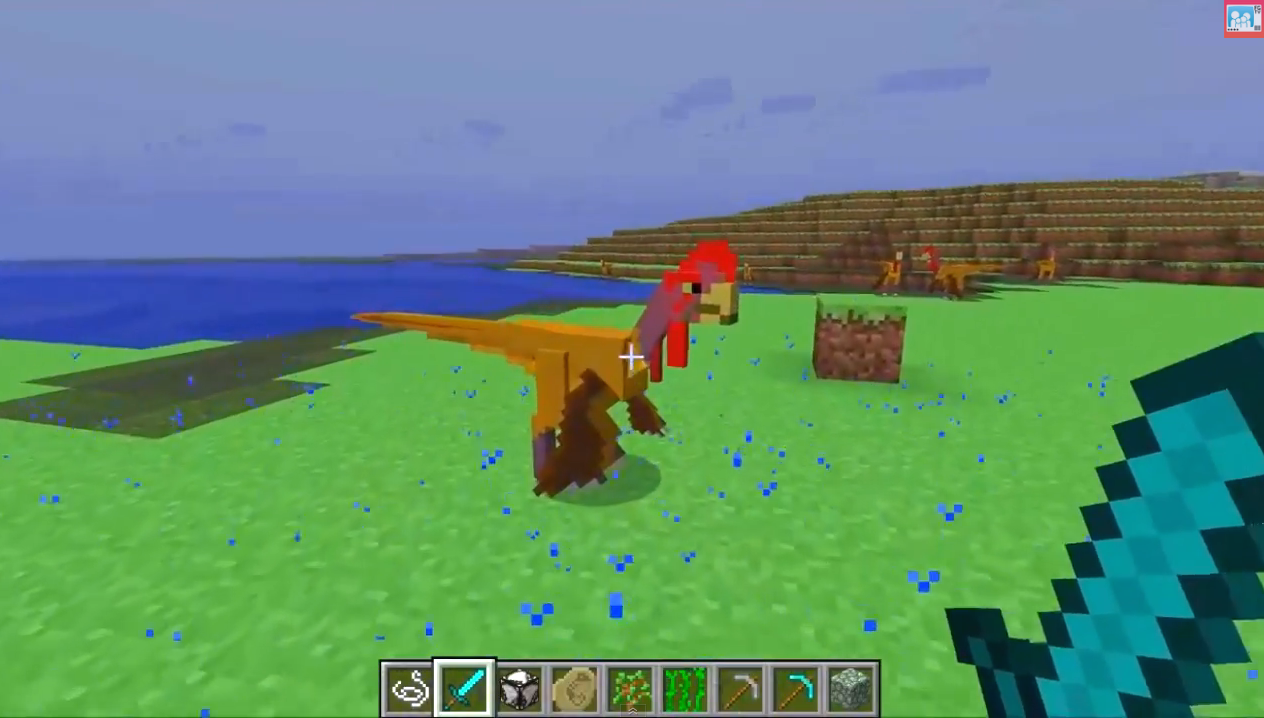 Finally, what’s so cool about the PaleoCraft mod is that it’s super realistic. Any dinosaur you find will be true to its real life description and will only be found in its own natural habitat, so if you know a lot about dinosaurs you will love this detail. You can also tame the dinosaurs you find like the wolves in the original Minecraft. We don’t know about you but we just can’t wait to have our own dinosaur pets!

Before you rush off to add these mods to your Minecraft game, remember to backup your save folder before you use them, just incase anything goes wrong! And don’t forget to come back here to let us know which one was your favourite in the comments below.