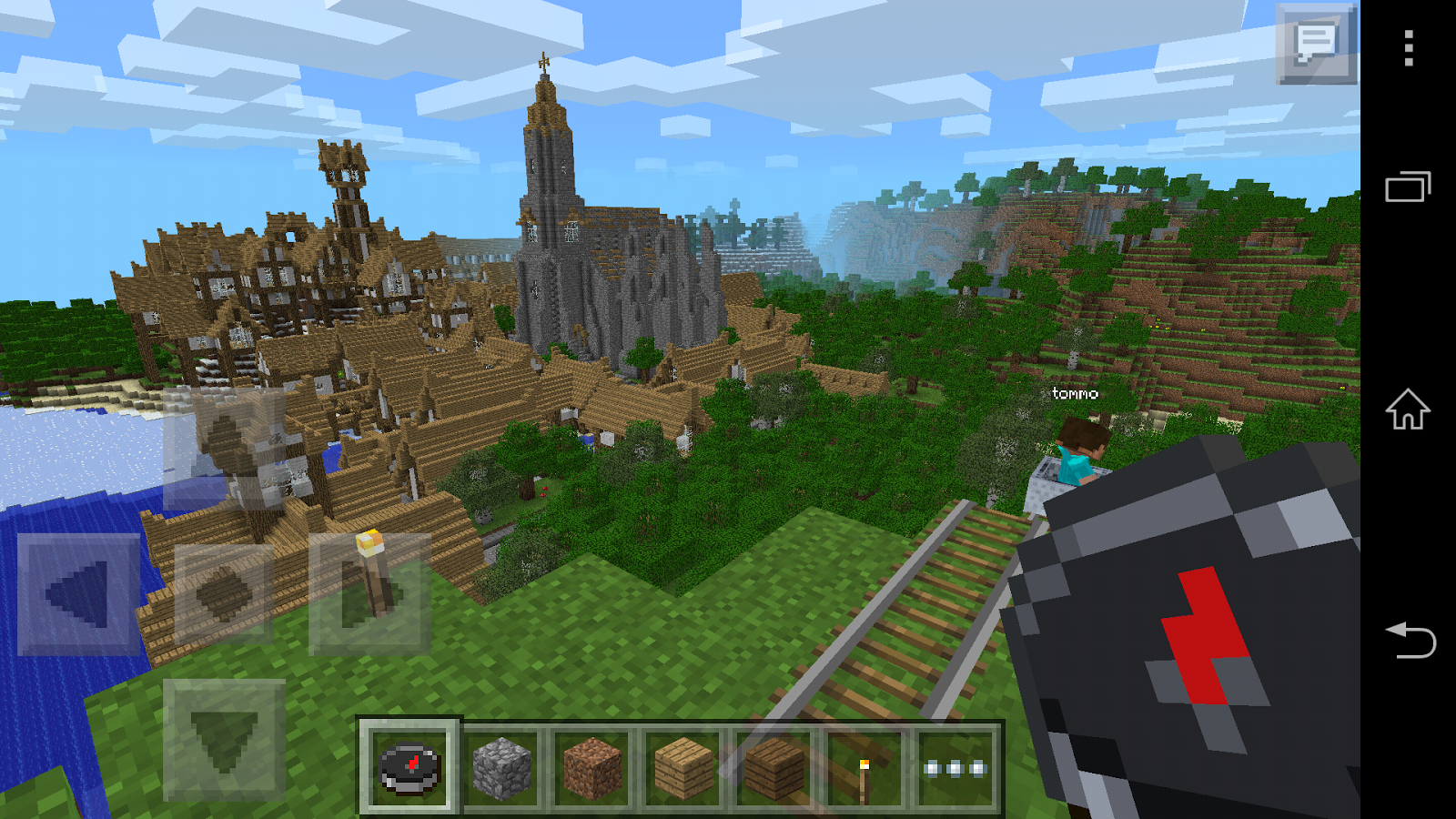 As we told you earlier this week, update 0.9.0 is on its way to Minecraft Pocket Edition. The biggest new feature in the update is infinite worlds, meaning you can walk forever and the world will never run out. Adam from Family Gamer TV has been looking at the new update to see how it measures up to the PC and console versions we love so much.

Alongside the infinite worlds, version 0.9.0 has new caves, new blocks, flowers, wolves, new monsters, new biomes, villages, mineshafts, lakes, and killer mushrooms. There’s also local multiplayer over wi-fi so you can play with other people, as long as they’re in the same house as you. This makes the game feel much closer to normal Minecraft, but those touch screen controls always stop it from feeling truly awesome. The PS Vita version looks like it will be the best portable Minecraft then, but Pocket Edition will always have those infinite worlds which the PS Vita version and even the PS4 and Xbox One editions don’t have.