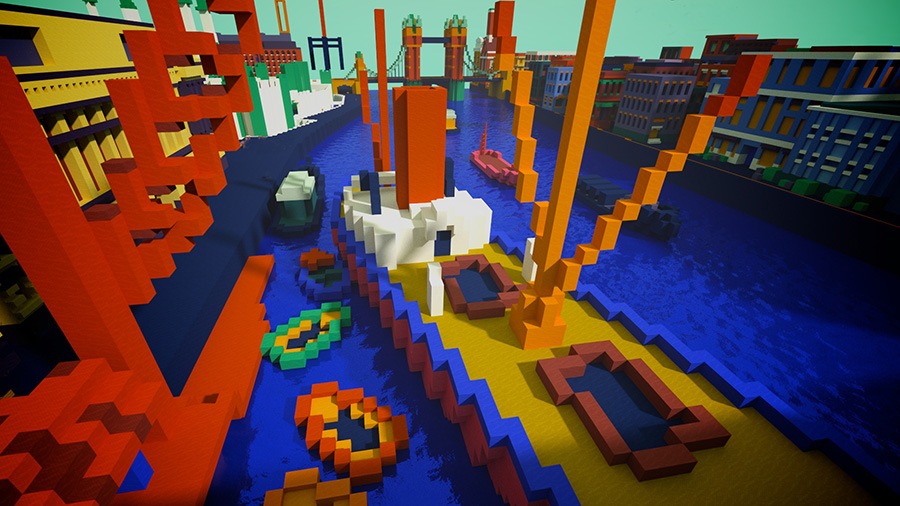 If you’ve ever wanted to step through the frame of a piece of art and explore the world inside, now may be your chance thanks to the Tate museums and Minecraft. Tate have two huge art galleries in Liverpool and London, and they’re recreating some of their favourite pieces of art as worlds in Minecraft. 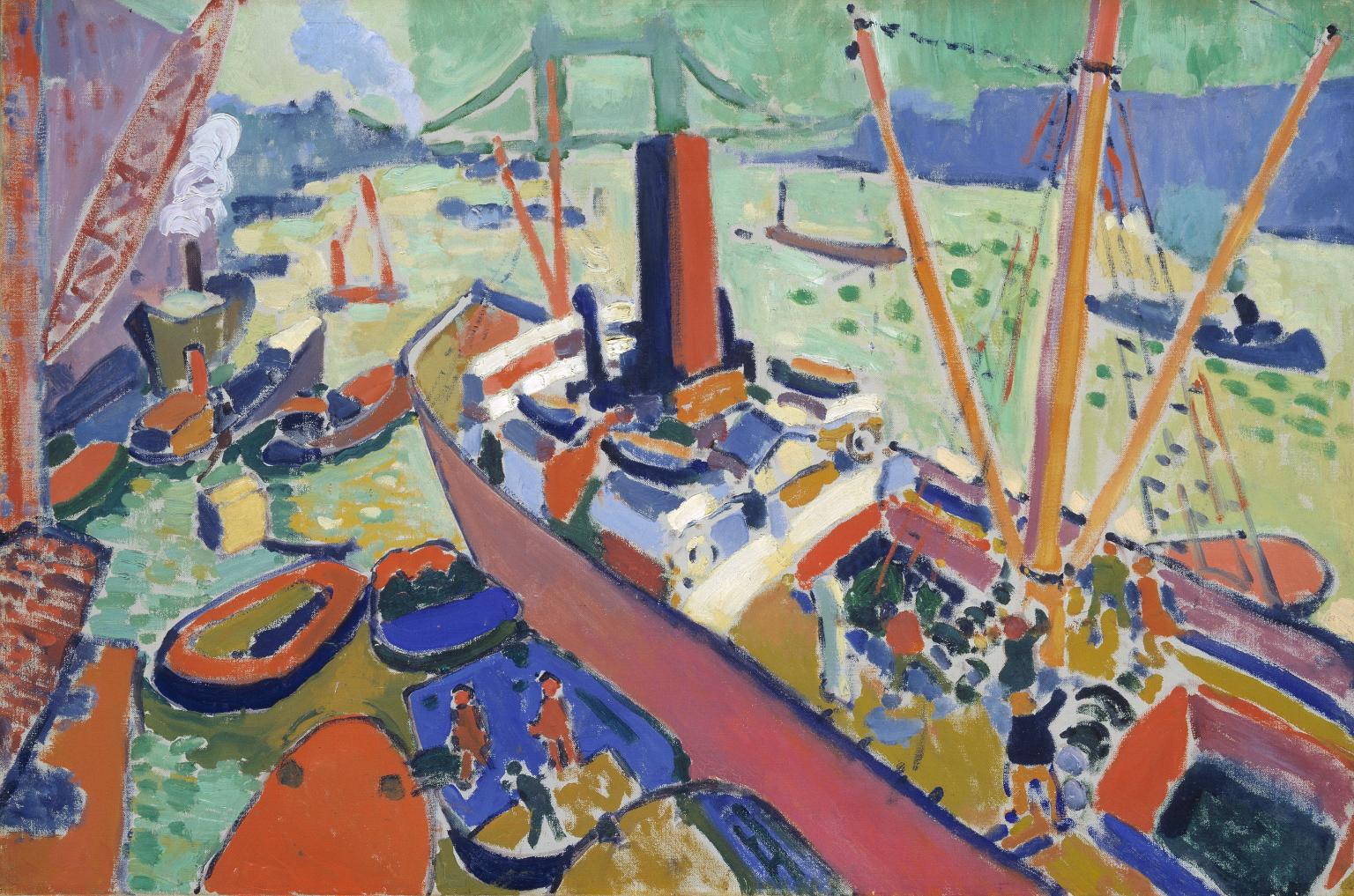 The original painting of The Pool of London

The Minecraft recreation of The Pool of London

These Minecraft artworks are called Tate Worlds, and will help loads of new people discover artwork they’ve never seen before, or go deeper into the worlds of their favourite paintings. “Minecraft is a wonderful game which embraces imagination and creativity,” said Jane Burton, Creative Director of Tate Media. “It has captivated millions of children and young people across the world. In playfully reimagining art in Tate Worlds for Minecraft we hope to introduce a new generation to inspirational works from Tate’s collection.”

The first two paintings that will become Tate Worlds are “The Pool of London” and “Soul of the Soulless City”. The Pool of London was painted by Andre Derain in 1906, and is of a cargo ship on the river Thames by the Tower of London. In the Minecraft version you will be able to explore this area and walk around the ship and bridge. Soul of the Soulless City was painted in the 1920s by Christopher Nevinson and has lots of skyscrapers reaching up to the sky, with a train track that runs around them. In the Tate Worlds version you’ll be able to ride the train and see the skyscrapers up close, but as the train moves forward you’ll be transported to the future and see all new buildings appear. 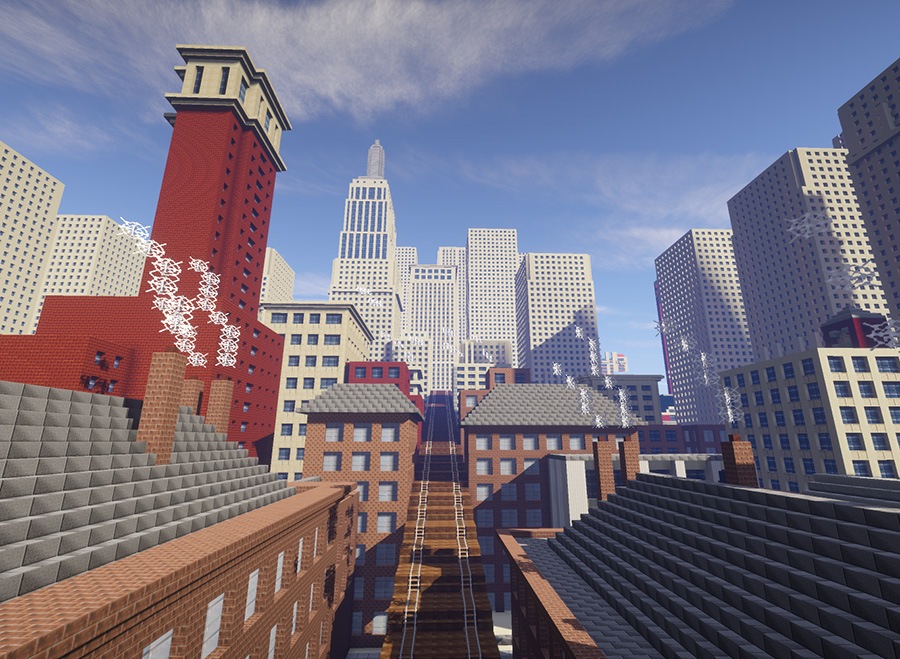 The Minecraft recreation of The Soul of the Soulless City 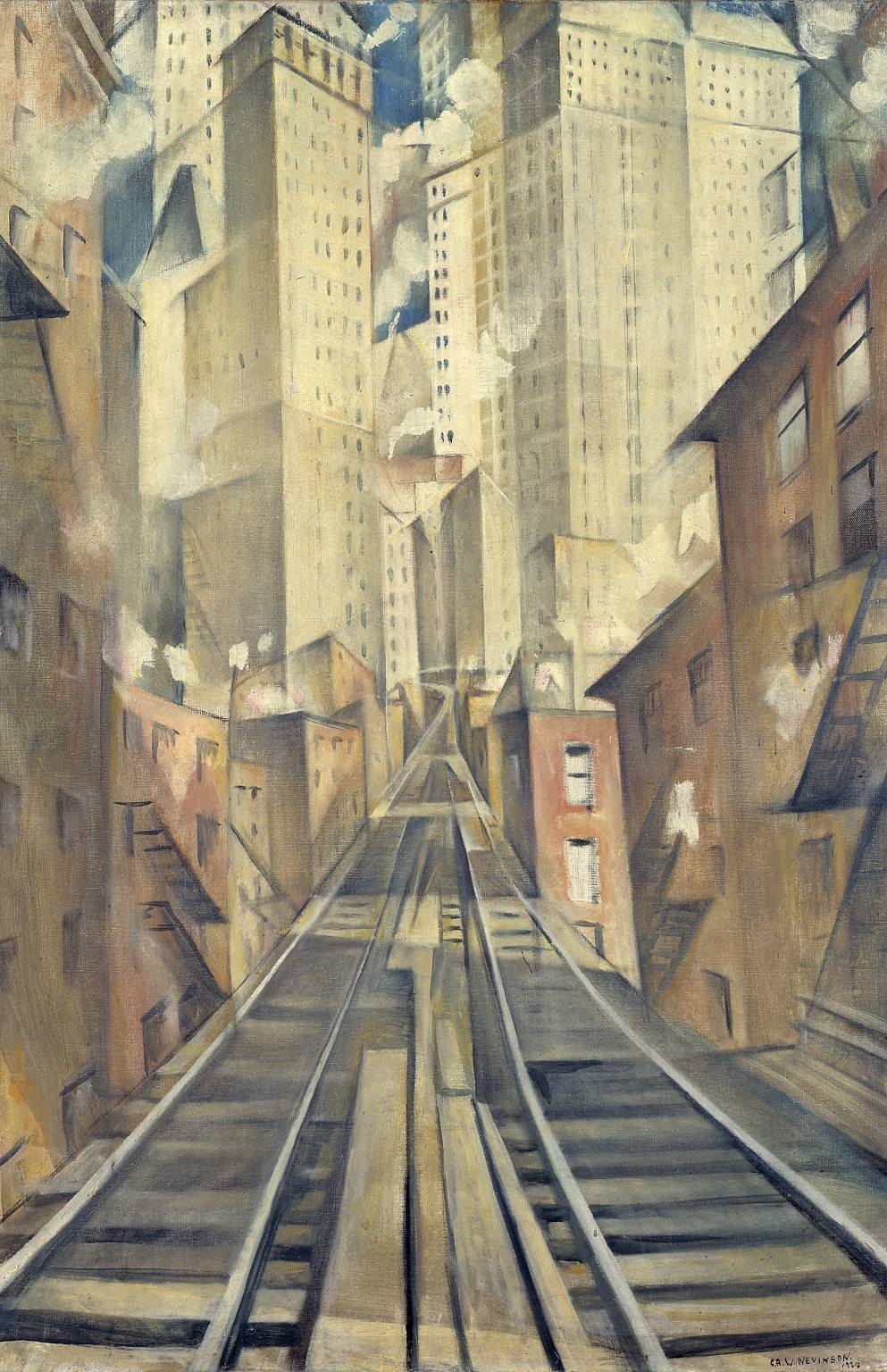 The original painting of The Soul of the Soulless City

These are just the first two Tate Worlds. Six more will be made over 2015, and will include John Singer Sargent’s “Carnation, Lily, Lily, Rose”, Peter Blake’s “The Toy Shop”, John Martin’s “The Destruction of Pompeii and Herculaneum”, and Cornelia Parker’s “Cold Dark Matter: An Exploded View”.

You can download the worlds, which will be made by really skilled Minecraft players, from the Tate Worlds website. The first two maps are available from Monday 24th November.