The Avengers are coming to Minecraft Xbox 360 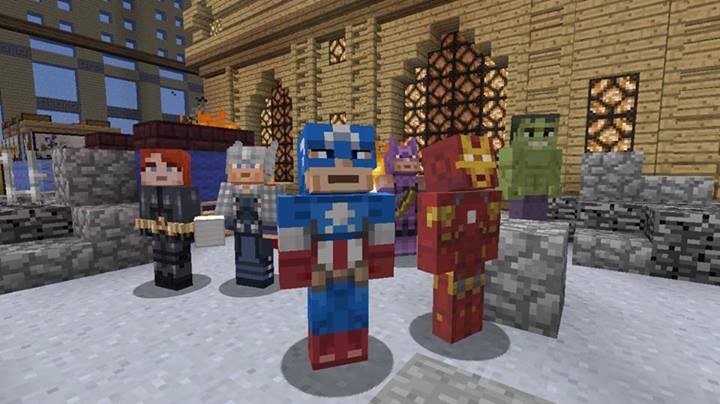 Minecraft is getting heroic very soon! A new texture pack for the Xbox 360 Edition will bring the heroes from The Avengers into the game, with skins for Iron Man, Captain America, Hulk and many more turning the block building game into a Marvel paradise! 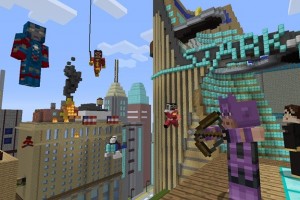 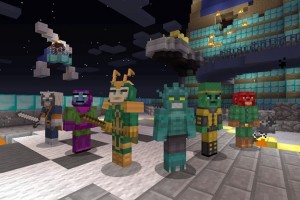 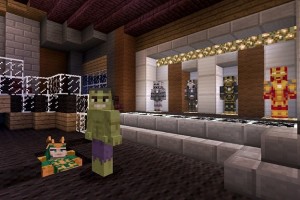 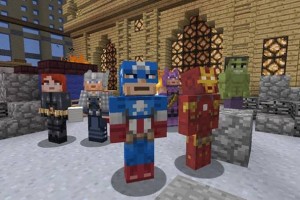 There are no details on when The Avengers pack will be available or what it will cost, but it is coming very soon. Keep an eye on the Xbox Store and BoxMash for it!