Zant and Ghirahim tear it up in new Hyrule Warriors trailers 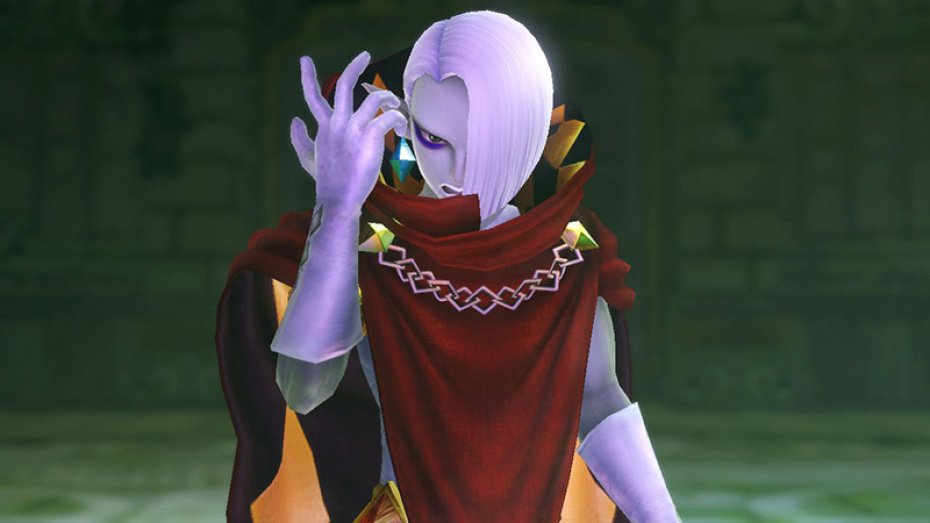 We’ve seen all the heroes strut their stuff in Hyrule Warriors, but there’s a great selection of villains to play as in the game, too. Ganondorf is the most obvious one, but Zant and Ghirahim are along for the ride, too. Check out their unique styles in these two new trailers.

Zant was a villain from Zelda: Twilight Princess, and his style is really frantic. He waves his arms around a lot, knocking away enemies and causing great shockwaves. He’s got the most strange move-set of any of the Hyrule Warriors characters we’ve seen so far, and looks like he’ll be great

fun to play as.

You’ll remember Ghirahim as a baddie from Zelda: Skyward Sword, and he’s certainly wicked with a blade in Hyrule Warriors. He’s swift and deadly, and can also use some cool magic attacks to devastate his enemies, too.

The Hyrule Warriors release date is September 19th on Wii U. There’s been hundreds of screenshots and plenty of trailers for the game released over the last few weeks; catch up with them all at the Hyrule Warriors pages.