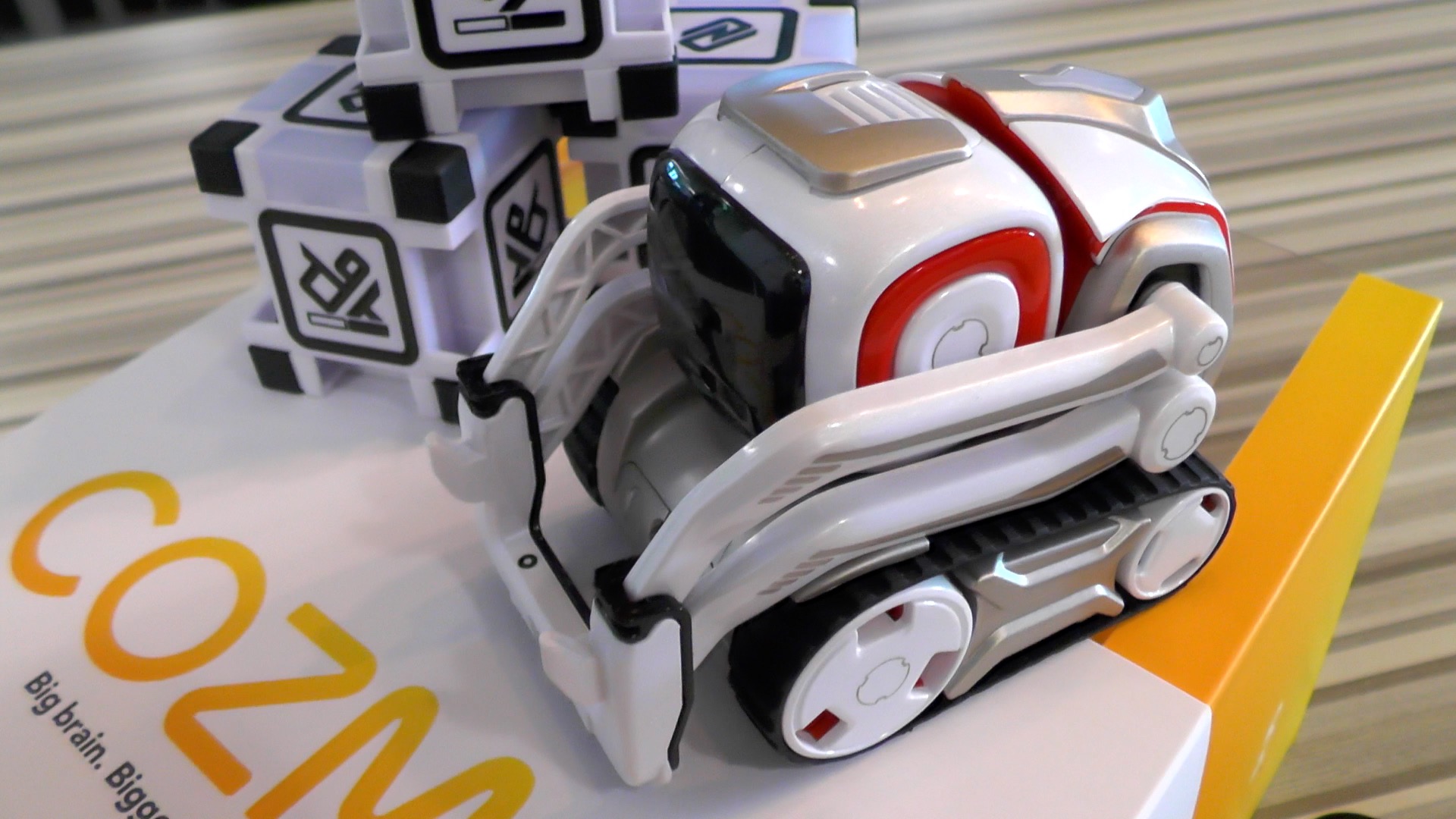 Cozmo is a new robot toy from Anki, the makes of Overdrive. He has is own A.I. and makes choices on what to do base on his personality.

He moves like a Pixar character because the locomotion team use the tools (and talent) previously reserved only for films and video-games. This makes Cozmo feel like a real personality as well as a robot.

He comes with his own app but isn’t directly controlled. Instead Cozmo will make his own decisions about what to play when he spots you watching with his camera.

When you do get into a game his personality comes through even more as he will try and trick you into making a mistake but either faking moves himself or making eye contact.

Cozmo is out in the US this month for $179.99 and will come to other territories next year. 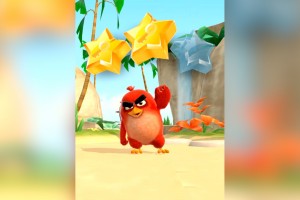