Ganondorf is playable in Hyrule Warriors! 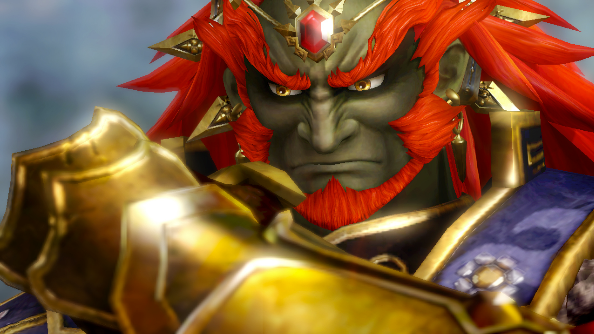 Who is the biggest bad guy of them all? Well, in Hyrule at least, it’s Ganondorf. And guess what? He’s the latest playable character announced for Hyrule Warriors. Check out the Demon King swinging his swords in this brand new trailer.

Ganondorf has been the villain in every Zelda game, always trying to outwit and stop Link in his quest to help Zelda and the kingdom of Hyrule. It looks like he’ll be one of Hyrule Warrior’s most powerful characters, with his huge body powering through crowds of enemies and his massive swords cutting them apart no problem at all.

Hyrule Warriors release date is September 19th on Wii U. For all the best screenshots and trailers for the game, check out our other Hyrule Warriors stories.