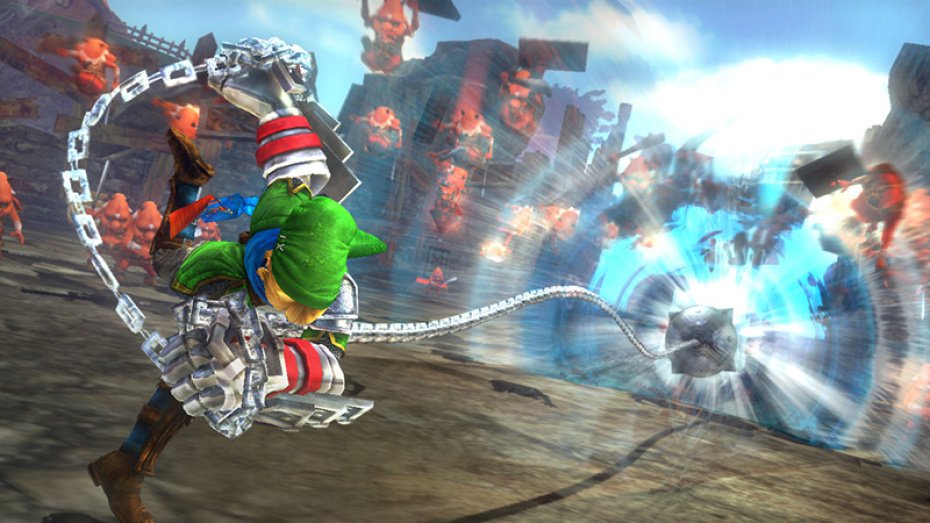 A whole bunch of new characters have been revealed for Hyrule Warriors, and this awesome new trailer shows off their incredible skills. Take a look below to see Sheik, Darunia and Princess Ruto jump into battle.

The whole gang is in the trailer too, so keep an eye out for Link, Zelda, Impa, Midna, Fi, Agitha, and Lana, too.

Hyrule Warriors is almost here, releasing on Wii U on September 19th. For all the awesome trailers and screenshots released so far, check out our Hyrule Warriors stories.