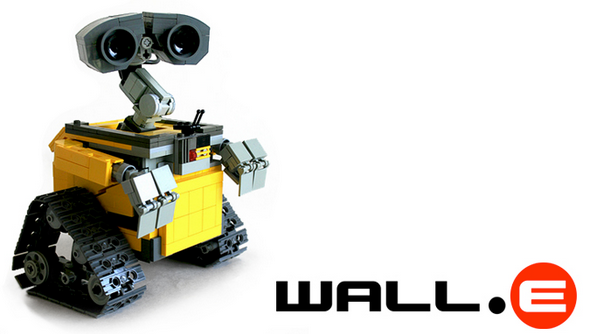 You may be able to buy this cool LEGO WALL-E figure next year, if LEGO decide to start production. 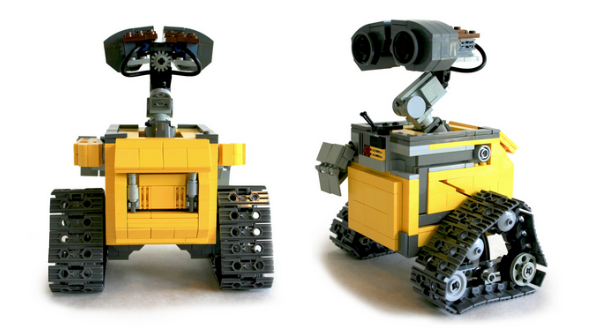 The model was designed and built by Angus MacLane, who was the lead animator on the Pixar WALL-E movie. He loved his main character so much that he re-created him in LEGO bricks. In 2013 he put his model on LEGO Cuusoo (which is now called LEGO Ideas). On this website, if an idea gets 10,000 supporters, the idea is considered by the leaders at LEGO and the best ideas get turned into real LEGO sets you can buy in shops. Lucky for Angus, his WALL-E set now has over 10,000 supporters, meaning LEGO will be considering the set in September.

If LEGO’s head designers love WALL-E as much as we do, you’ll be able to buy this cool LEGO model in 2015. This isn’t the first amazing thing we’ve seen on LEGO Ideas; check out these great LEGO Doctor Who figures, and the LEGO Ghostbusters set that has been turned from an Idea into a real LEGO set already!

For more brilliant LEGO stuff, check out the LEGO channel.