Vote for LEGO Doctor Who on Cuusoo and get it made! 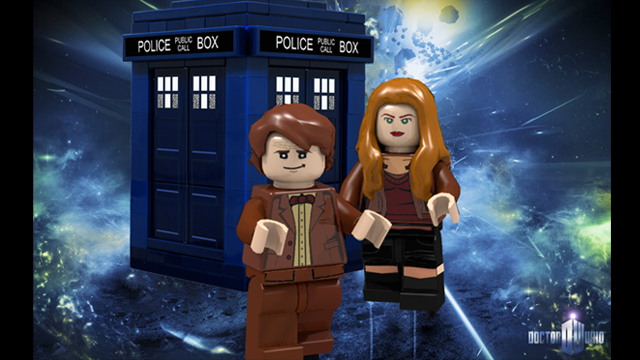 We?ve got LEGO Marvel, LEGO Batman, LEGO The Lord of the Rings and LEGO The Simpsons. But one set we don?t have is LEGO Doctor Who. This is a big problem, and you can help change that. If you vote for LEGO Doctor Who on Lego Cuusoo, it could get made into a real-life Lego set and sold in shops.

writing an essay about yourself 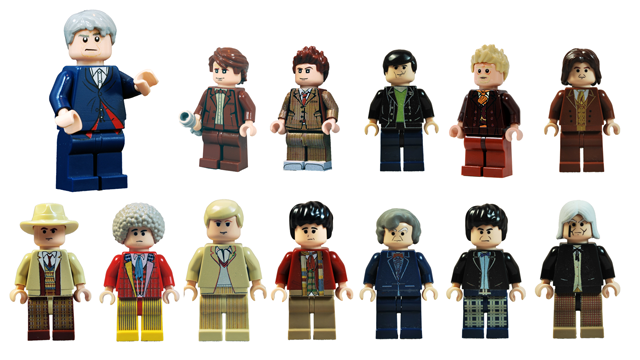 All 12 Doctors, from William Hartnell to Peter Capaldi, and the War Doctor, as minifigs!

The amazing idea for LEGO Doctor Who would include minifigs of all twelve Doctors and the War Doctor, as well as lots of his companions like Amy, Rose, Rory and Clara. And, of course, lots of villains for him to face, like the Daleks, Weeping Angels, the Silence, and the Cybermen. 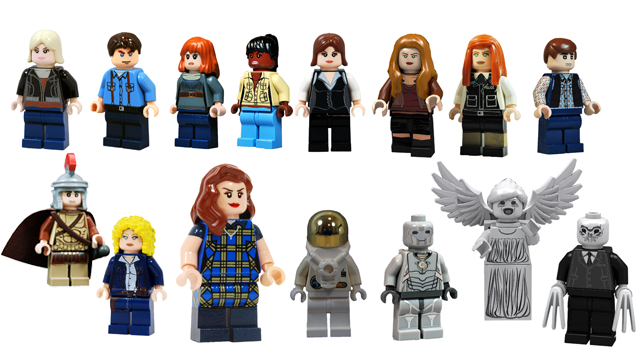 A collection of the Doctor’s greatest friends and enemies, all in LEGO minifig form

To get Lego to make the Doctor Who sets and minifigs, the idea needs to get 10,000 votes on Lego Cuusoo. There?s quite a few votes already, but it needs more to get Lego?s attention. So if you sign up for Cuusoo here you can vote here and help get LEGO Doctor Who made.

So what are you waiting for? Be fantastic and vote! Allons-y!