LEGO Ghostbusters will be released this year 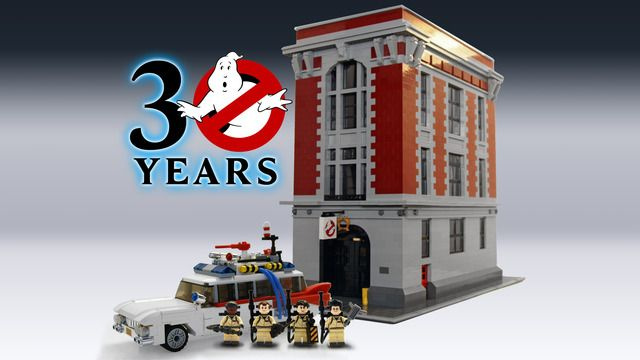 If you love films, this is such an exciting time to be a LEGO fan. We’ve already seen new sets appear for LEGO The Simpsons, LEGO Teenage Mutant Ninja Turtles, and LEGO Marvel, but this latest announcement is very special indeed. Based on a design submitted by a fan, LEGO Ghostbusters will celebrate the 30th anniversary of the film with minifigs of the whole team.

The set will come with the ECTO-1 car, and minifigs of Venkman, Stantz, Spengler, and Zeddemore. The design was originally made by fan Brent Waller, and gained over 10,000 votes on the LEGO Cuusoo website. This made the people at LEGO decide that the design was that popular they just had to make it. 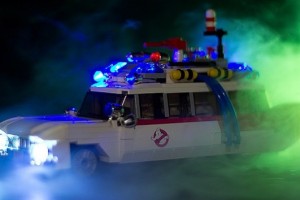 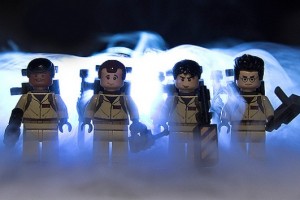 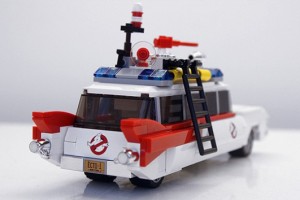 The details on pricing and release dates are still being worked out, but the LEGO Ghostbusters set will release this year, 30 years on since Ghostbusters first was shown in cinemas.