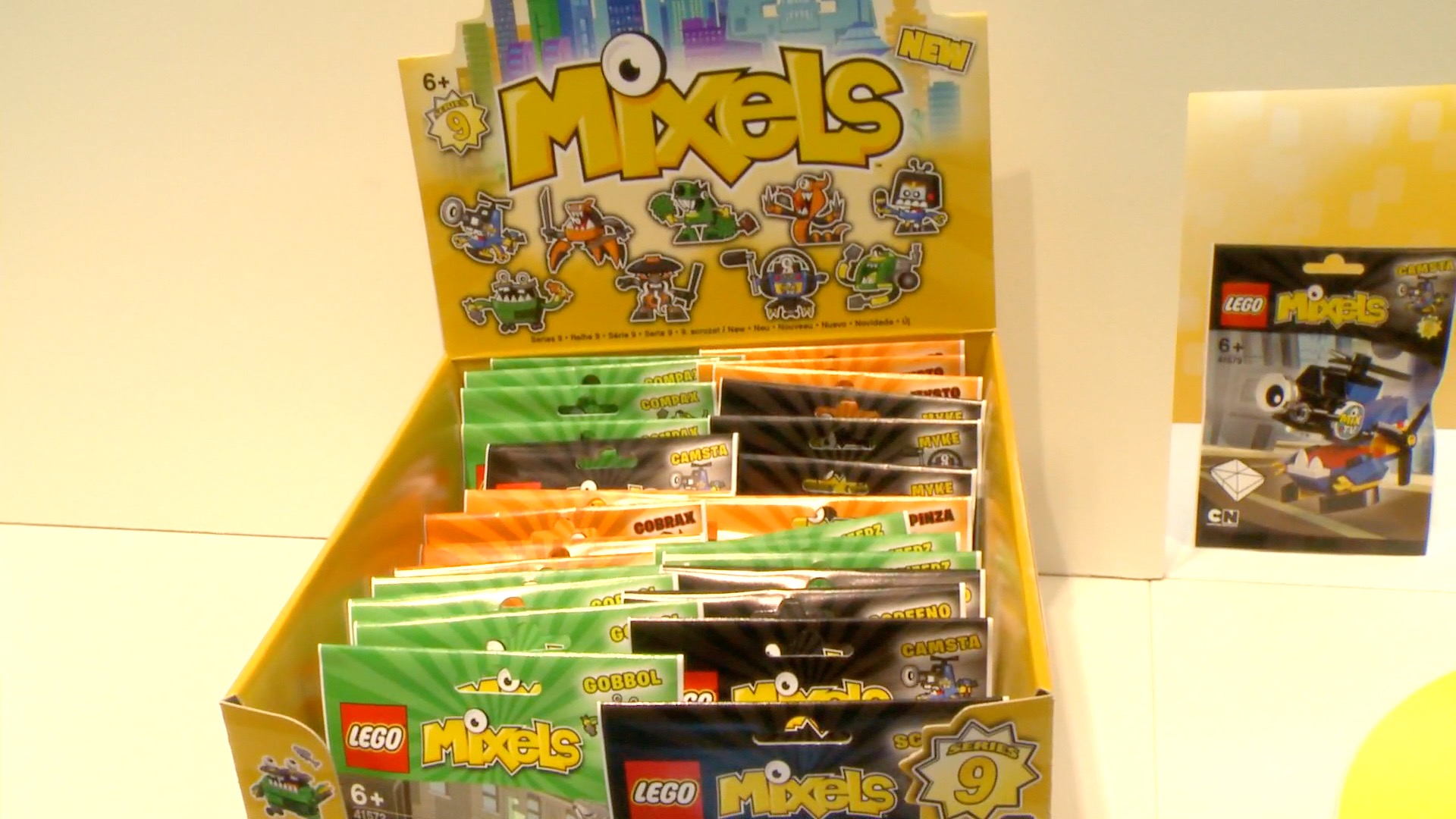 We’ve been tracking with this year’s Nuremberg Toy Fair, and with good reason. New Mixels Series 9 sets have been spotted that not only confirm the extension of the collectible series of toys but also suggest we will be seeing more Mixels shows on Cartoon Network.

We also got a sneak peek at the Series 9 tribe names:

Also just popped up from the show is this speed run through all the 2016 Lego on display. That’s literally thousands of bricks in just a few minutes. If you’re short on time, here’s the video for you now:

We expect more Mixels details to emerge at New York Toy Fair, but that’s still a few weeks away. Last year we got a good look at both the packaging and toys for Mixels Series 4, 5 and 6: 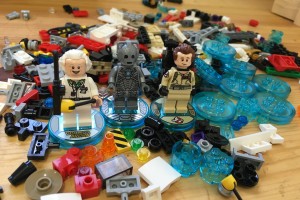