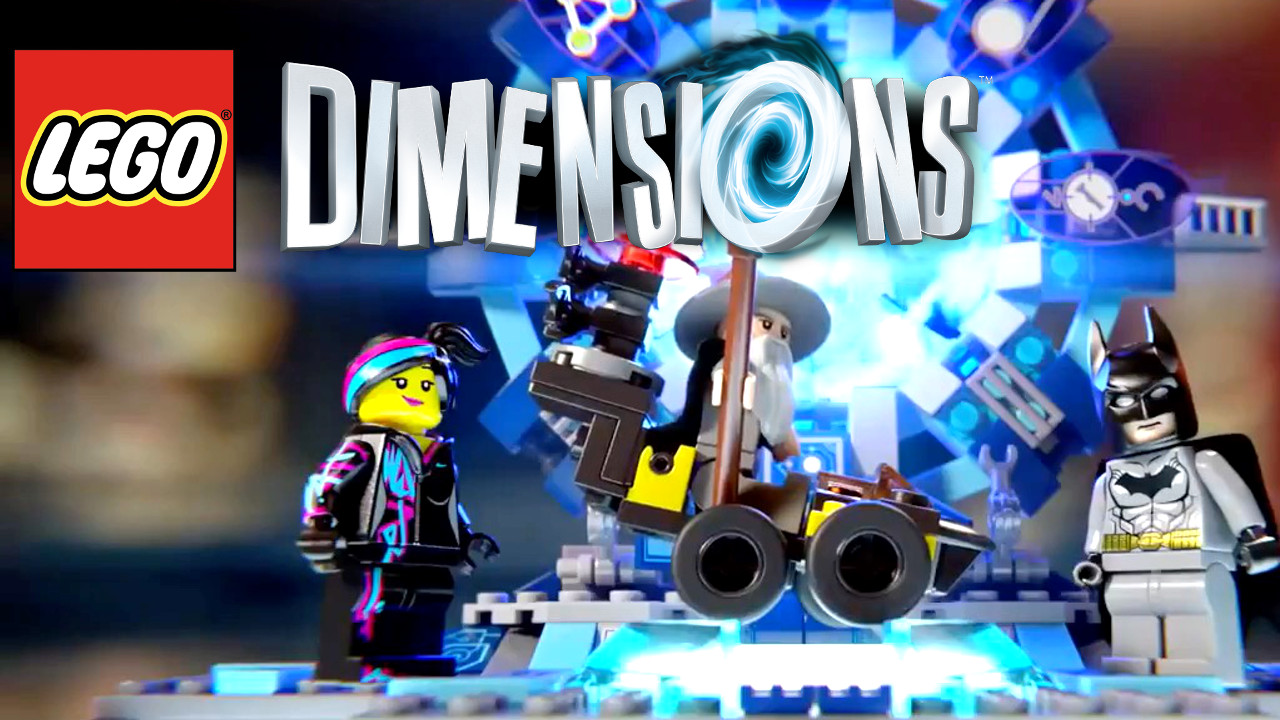 After the much anticipated announcement of LEGO’s entry into the toys to life genre with LEGO Dimensions, details are starting to emerge around how the game will work.

The game offers the same kind of game-play as Disney Infinity and Skylanders with physical toys unlocking virtual characters and vehicles. Here though the toys are actual toys that you can build and play with rather than static plastic figurines.

As with Skylanders and the like, LEGO Dimensions comes with a USB device to connect to your console and read the different toys. This LEGO Toy Pad has a building element and must be constructed before use, a feature that again increases on-the-carpet play.

It has been confirmed (via Twitter) LEGO Dimensions minifigures can be taken off their NFC bases during play but need to be attached to the bases to be used with the Toy Pad and beamed into the game.

In a demonstration for Associated Press, it appears that the Toy Pad can support up to seven LEGO figures or vehicles using the NFC bases. The configuration of the pad seems to suggest spaces for six minifigures and one vehicle. This not only means that players can bring in both characters and vehicles at the same time but that the possibility of four player action is not ruled out — maybe even likely.

The description of this use of the technology seems to rule out how the toys are built affecting how they appear in the game (as was the case with LEGO Fusion). The NFC technology seems to be restricted to the base rather than the minifigure itself. The only NFC toys to life to incorporate the tech in the toy itself (rather than the base) are the upcoming Wooly Yoshi amiibos for Yoshi’s Wooly World.

Perhaps the most unique aspect of the game is its decision to enable players to mix and match the different franchises. Players have commented on the novelty of this after Disney Infinity denied kids this ability in the main game.

“It’s a mashup,” said Warner Bros. Interactive producer Doug Heder. “When kids play with their toys, they don’t play with one character from one world. They put all their toys together, and that’s the experience we’re trying to recreate in the game. You can bring characters together like Batman, Gandalf and Wyldstyle, who don’t normally associate with each other.”

Less positive is the appearance of an “Internet Connection Required” symbol on the box. Needing to be online to play a game can be a bind for families, but may signal features of the game not yet announced. For instance, registering your LEGO Dimensions products online for rewards, or perhaps backing up toy progress. 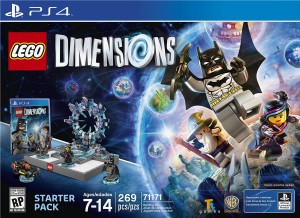 There are still many unanswered questions for LEGO Dimensions, like whether there will be a Minecraft-style open world or game-maker features like Disney Infinity and which other franchises will come to the game, but details today flesh out what looks like a strong entry into the competitive Toys to Life category. 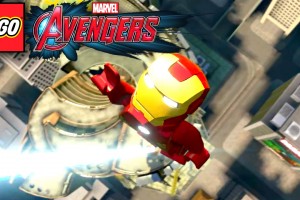