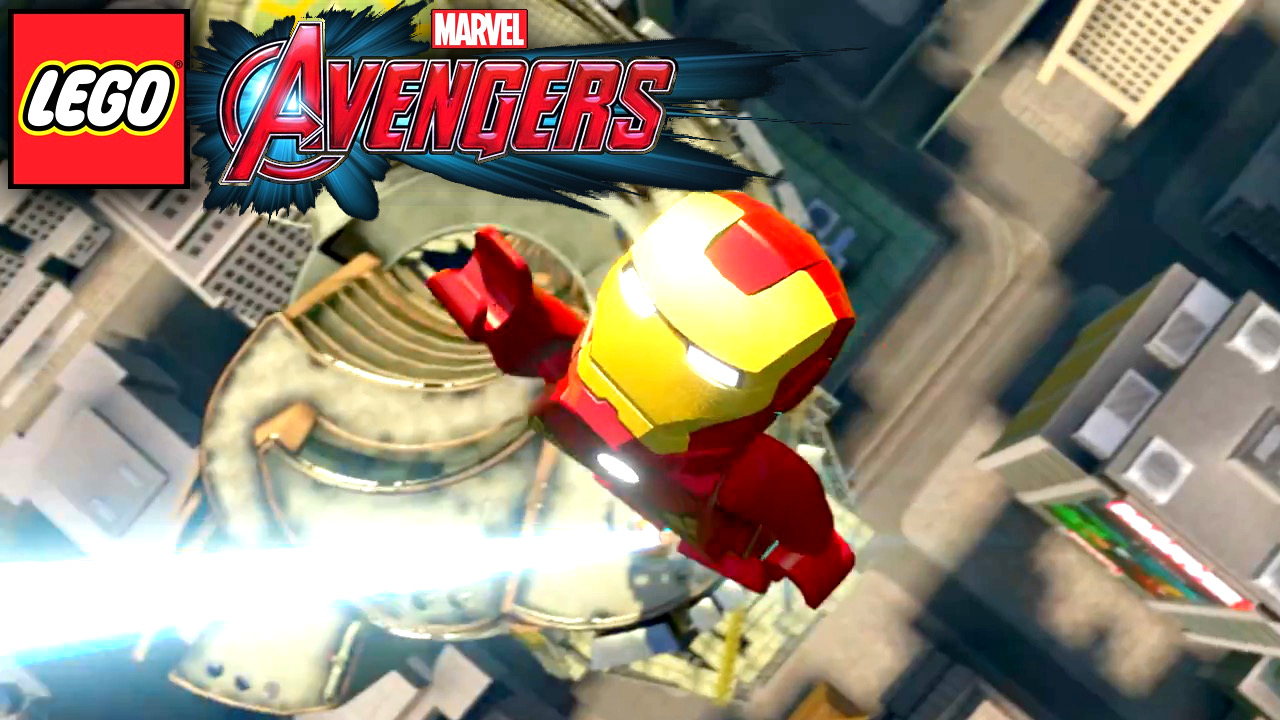 You thought we had enough new with Lego Dimensions, Lego Jurassic World and Lego World. Well no you were wrong. Today we have a new trailer for Lego Marvel’s Avengers.

TT Games unveiled the latest trailer for it’s upcoming Winter 2015 release, Lego Marvel Avengers. This next game follows on from the excellent work done in Lego Marvel Superheroes to take us back to the world of the Marvel Superheroes. However, this time round we’re following the plot from the recent smash hit movies, Avengers Assemble and Avengers Age Of Ultron.

Don’t worry, we’re sure the game won’t be limited to just the characters from the movies. There are so many more Marvel Superheroes expected to be making an appearance. In fact there were 155 characters in the original game (not even including DLC) so expect a sizable number of superheroes to add to our roster.

With content from both films included here, we can at least expect Scarlet Witch, Quicksilver, The Vision and Ultron himself.