Check out Agitha and Fi’s moves in Hyrule Warriors trailer 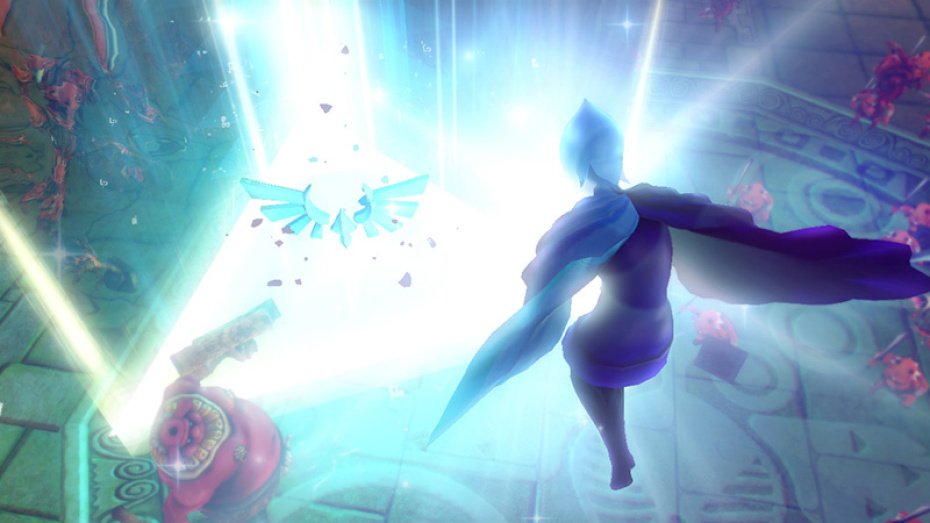 We’ve seen all the flashy screenshots of new Hyrule Warriors character Fi in action, but it’s not quite the same as seeing her in motion. Thankfully a new trailer is here in which you can see exactly what kind of awesome moves she can use against the enemies of Hyrule. Check it out below!

The floating sword seems to be able to defeat baddies just

as well as the rest of them. It’s a really graceful-looking combat style, and it’s great to see that each character has a very different way of fighting.

Also if you hadn’t yet had change to see Agitha having a bit of a brawl, take a look at this great trailer where we see the bug princess bust some moves.

It looks like we’ve seen everyone now, with trailers showing off Link, Zelda, Impa, Lana, and Midna. But do keep an eye on our Hyrule Warriors stories in case Nintendo reveal any more awesome characters!