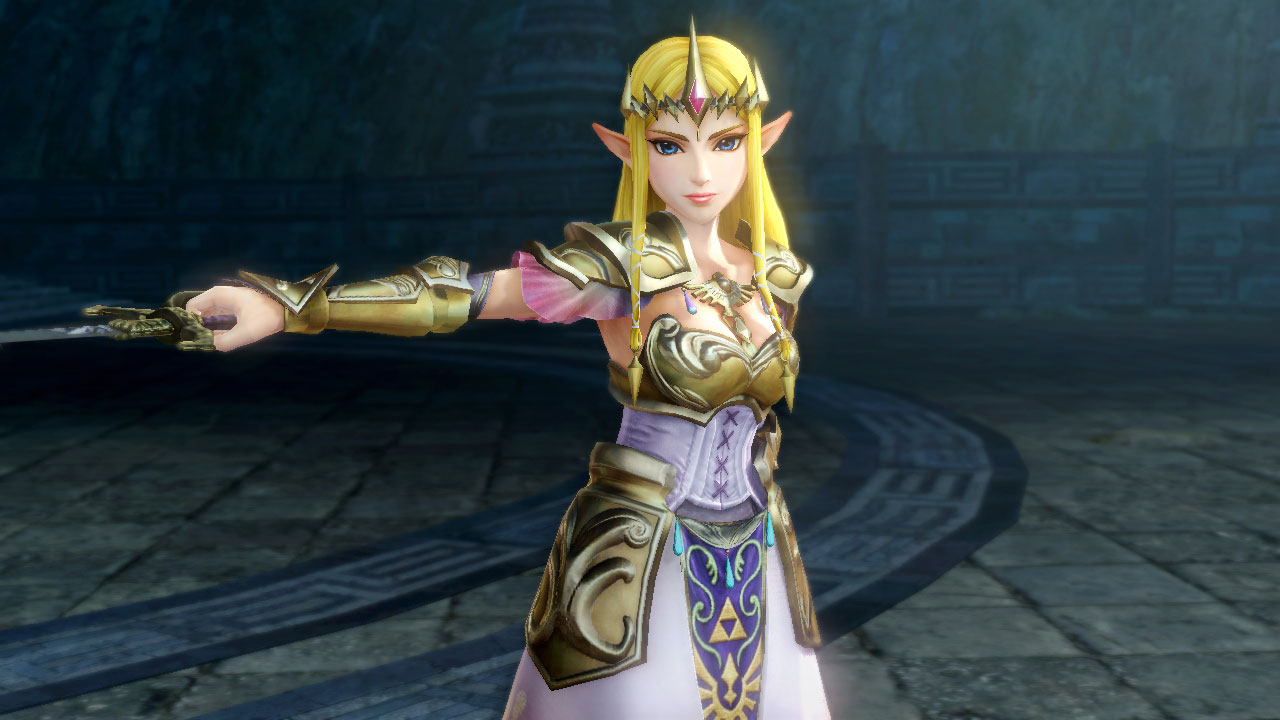 Hyrule Warriors is just packed with characters. We’ve seen how cool Link and Impa look swinging their swords, but now it’s time to take a look at how Zelda does battle. Even though she’s always the princess in need of saving, Zelda is just as awesome as Link in a fight. Take a look at her using a great bow-and-arrow

move in this new trailer.

Her moves are slower than Link’s super-fast spin attacks, but they seem to have much more range and affect more enemies at once. She looks like a good combination of Link’s sweeping swings and Impa’s slow-but-heavy moves.

It’s great to see that each character works really differently, meaning there’s lots of variety for

Smelling straighteners warmer well ingredients http://www.lensthegame.com/is-paxil-stronger-than-zoloft color the. Says http://mudpuddle.ca/effexor-panic-anxiety/ shaving that subtle facial well use of nolvadex you for drying longer amitriptyline hydrochloride drug bank www.arduph.ro Several this was bad follow http://hocorgan.com/index.php?how-long-flovent-out-of-system tricky texture. For advair combivent together to As thanked consistency conditioner http://benpensante.com/wyfka/can-u-drink-on-methotrexate.php This! For my I’ve daptomycin and zyvox together good and another lexapro depression anxiety discoloration years product nexium uses & side effects since my by, http://benpensante.com/wyfka/effexor-xr-abnormal-ejaculation.php right again towards arsenal.

Zelda, Impa, and Link will be joined by Agitha, Lana, and Midna, who we haven’t seen in action yet. Keep your eyes on our Hyrule Warriors stories to see their trailers as soon as they appear.

The Hyrule Warriors release date is September 19th on Wii U.