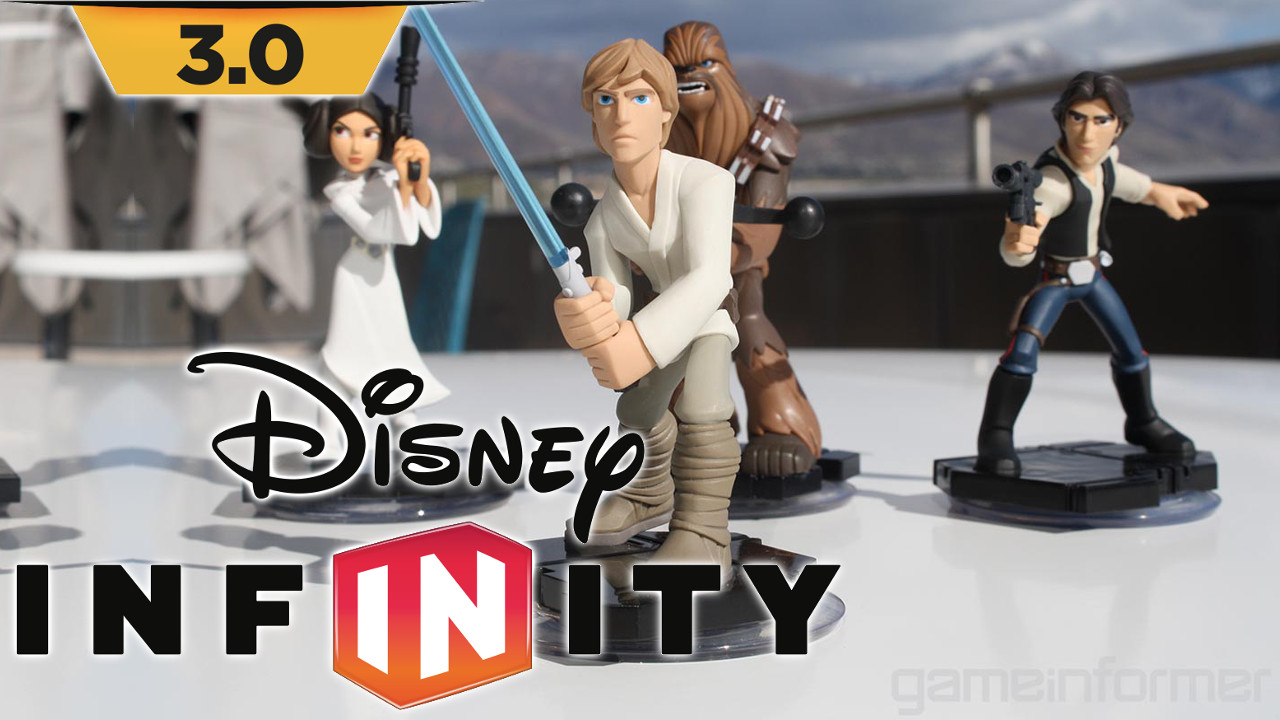 With the news settling down around Disney Infinity 3.0, here’s a list of all the confirmed (and rumored) characters for the new game. Still no sign of Boba Fett though.

Twilight of the Republic

Story: Set after Star Wars Episode 2, Attack of the Clones, Anakin and Ahsoka fight to uncover who’s behind a freshly minted droid army.

Rise Against the Empire

Story: Following the events of the classic trilogy. Luke and Leia tangle with Darth Vader and his forces through memorable sequences, including the battle of Yavin as well as time on Hoth and Tatooine.

Story: Following the events of the new movie