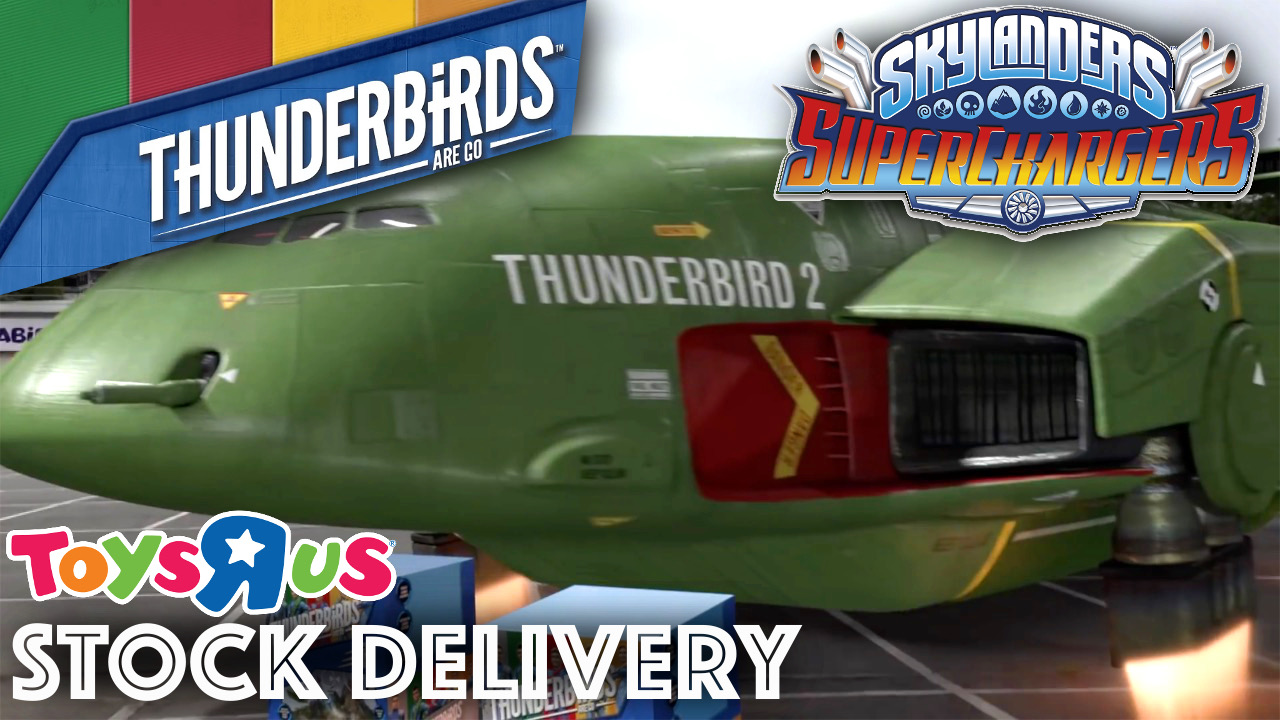 Although we are still some way off the Skylanders Superchargers release, Amazon.com have their full listings up for the product and we can see which characters and vehicles will be available in wave 1.

It’s interesting to see if that list is correct and complete that not all the characters have their vehicles available and not all the vehicles have characters. Players will have to wait to complete the Supercharged parings on some of these. It could be that the missing items will be added ahead of launch, time will tell.

Not to be outdone, Toys R Us have also been making some noise about their upcoming Skylanders Superchargers stock, as well as the potentially huge electronic Tracy Island. A new video from them shows the iconic island location toy being delivered by Thunderbird 2:

Of course it’s worth noting that all the original Skylanders also work in the game. While at Gamescom I tried out the Crusher from Skylanders Giants, although he was obviously too big for the vehicle I put him in the game still made him look believable as I raced around the track.

Next up I tried Terrabite from Trap Team. He is the other end of the spectrum being absolutely tiny. Still everything worked fine and the game had him standing on the drivers seat on tiptoes to see over the wheel to where he was going. A really nice touch that my kids will love.

Finally I pulled in Dino-Rang from Spyro’s Adventures. This was a real test as he’s a character not seen so often in the more recent games. Again though he look the part. In the car and on foot he obviously benefited form this year’s improved visuals. When racing he even seemed to have a new set of expressions and reactions to over taking other drivers, or getting hit by another kart.

If you already own a Portal on a current system you can simply download the new version of the game to play. The PlayStation 4 can use an old PS3 Portal and the Wii U can use an old Wii portal. The Xbox One however can’t use the Xbox 360 portal.

Skylanders SuperChargers releases on 20th September on all platforms in the US. Disney Infinity is released August 30th in the US and Lego Dimensions is coming on September 27th. 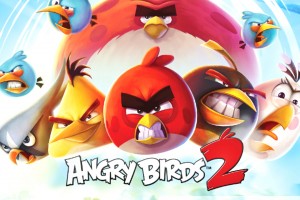