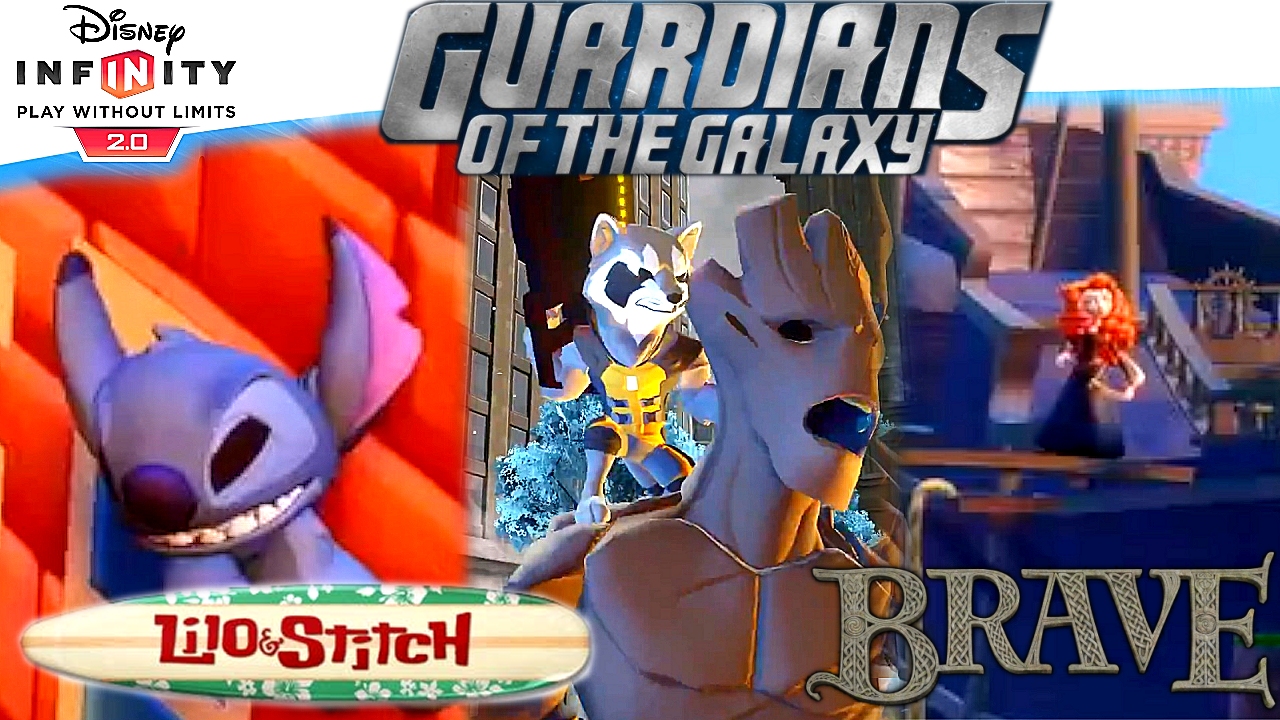 He’s found Stitch, the crazy alien from Lilo and Stitch, Merida, the lovely Scottish princess from Brave, and Maleficent, the witch from both Sleeping Beauty and the upcoming film Maleficent. These are all Disney films, and none of these characters were in the first game, so it looks like they will be all-new non-Marvel characters for Disney Infinity 2.0. Which is good news if you don’t like super heroes (although lets face it, everyone loves super heroes).