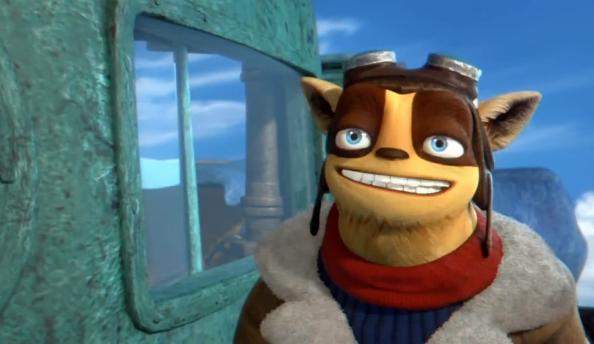 There’s a new Skylanders Swap Force trailer in town, and it’s huge! The almost seven minute long video has interviews with the guys who made the game, explaining all the cool stuff that’s brand new for Swap Force. New modes, new characters, new story… it’s all in here.

The trailer finally clears up some questions we’ve all had about Swap Force, like why can the new Skylanders swap their top and bottom halves? What happens when we do that? And just where will we be travelling to to stop evil this time? Well, the trailer tells us we’re headed to the Cloud Break Islands, and the Swap Force are an elite team of Skylanders characters who were caught up in a magical volcano eruption, granting them special swapping powers. 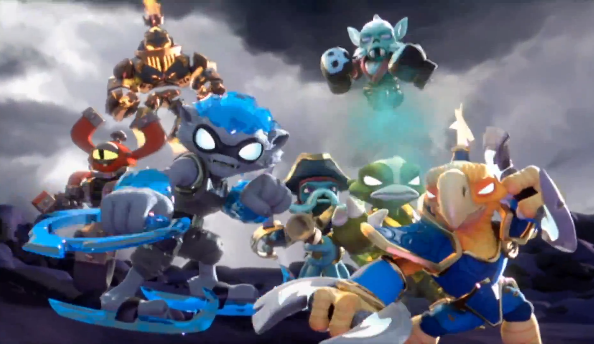 New modes have been introduced for Swap Force, including survival multiplayer modes where you can either work with a friend to fight waves of enemies and gain points, or compete for the highest score in a rivals mode. There’s also a really cool Ring Out mode, where you have to try and knock your friend out of the battle arena.