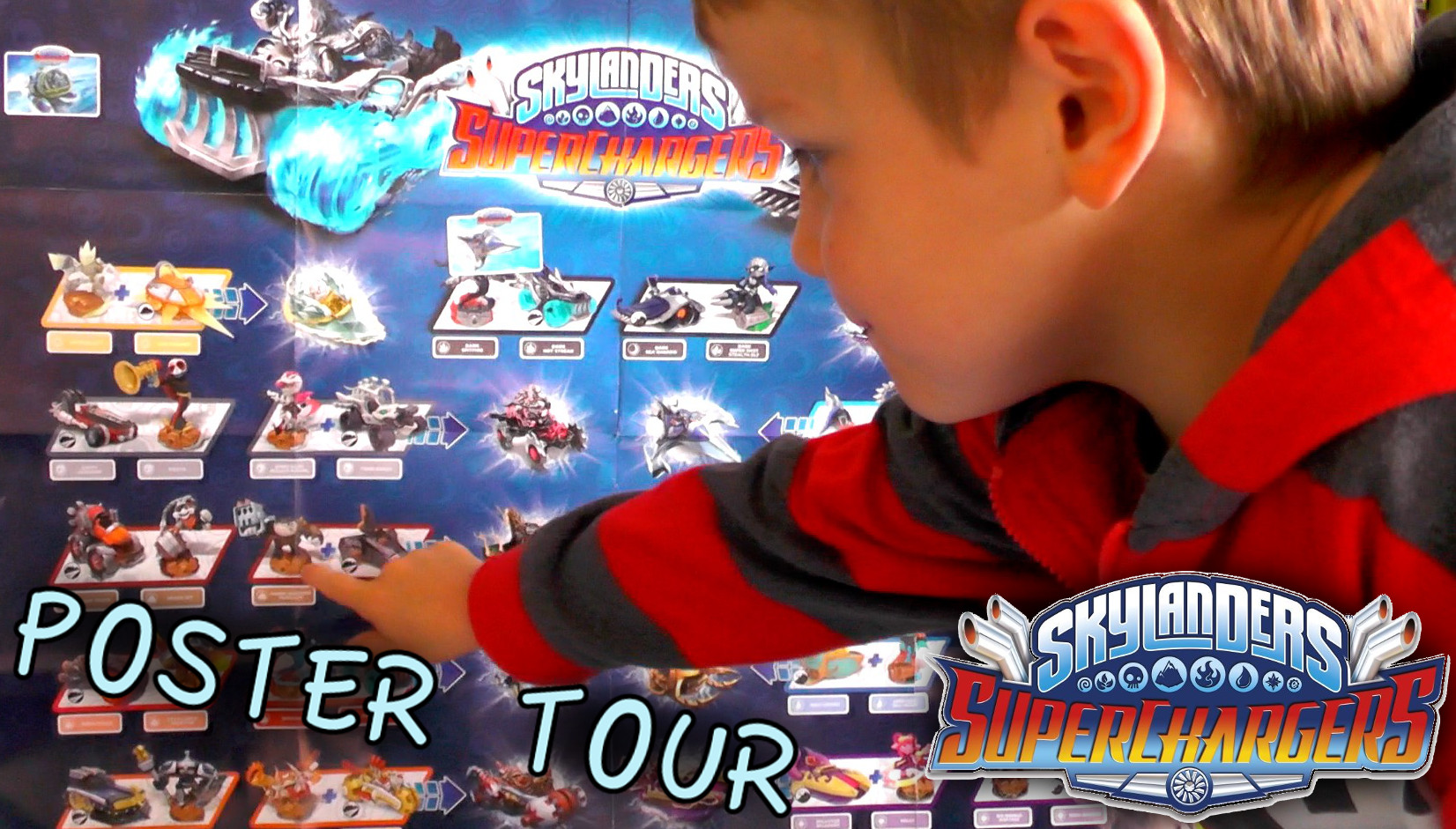 With Skylanders Superchargers now out in stores in the US we have a look at how the toys stack up in the home.

Starting with the PlayStation 4 version it’s clear from this Let’s Play Skylanders video that high end visuals are a big driver. However as the video proceeds and the kids realize you can’t use the Bowser and Donkey Kong characters on the PlayStation 4 they are torn over which one to use.

While the Nintendo versions certainly has the most novel characters in their cross over amiibo-Skylanders, they are closer to the visuals of the Xbox 360 and PlayStation 3. Certainly not matching the high end performance of the PlayStation 4 and Xbox One.

It will be interesting to see which of these sells better at retail over the coming months, particularly with Nintendo being a strong selling on Skylanders historically. 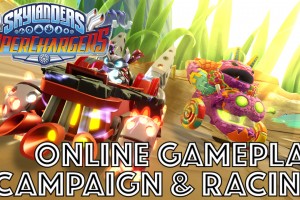