Skylanders Swap Force is the same game on Wii and WiiU 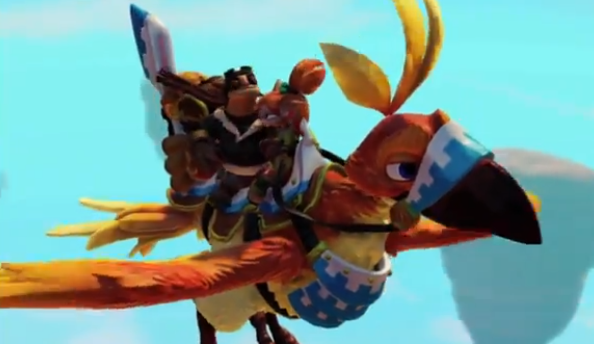 Do you have a Wii or WiiU? Well Skylanders Swap Force is coming out on both of those consoles in October. But which version will be better? Both of them, say the people who made the game…

In an interview with Family Gamer TV, Guha and Karthik Bala who make Skylanders say there won’t be a difference between what is in the games at all, no matter if you play on Wii, WiiU or even PlayStation or Xbox. They all have the same characters, and same levels. The only difference is that the Wii only has standard definition graphics, and the others have high definition. 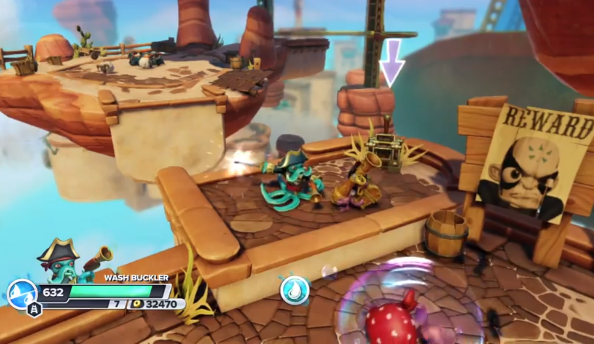 Even if you play on the Wii, Skylanders is the same game