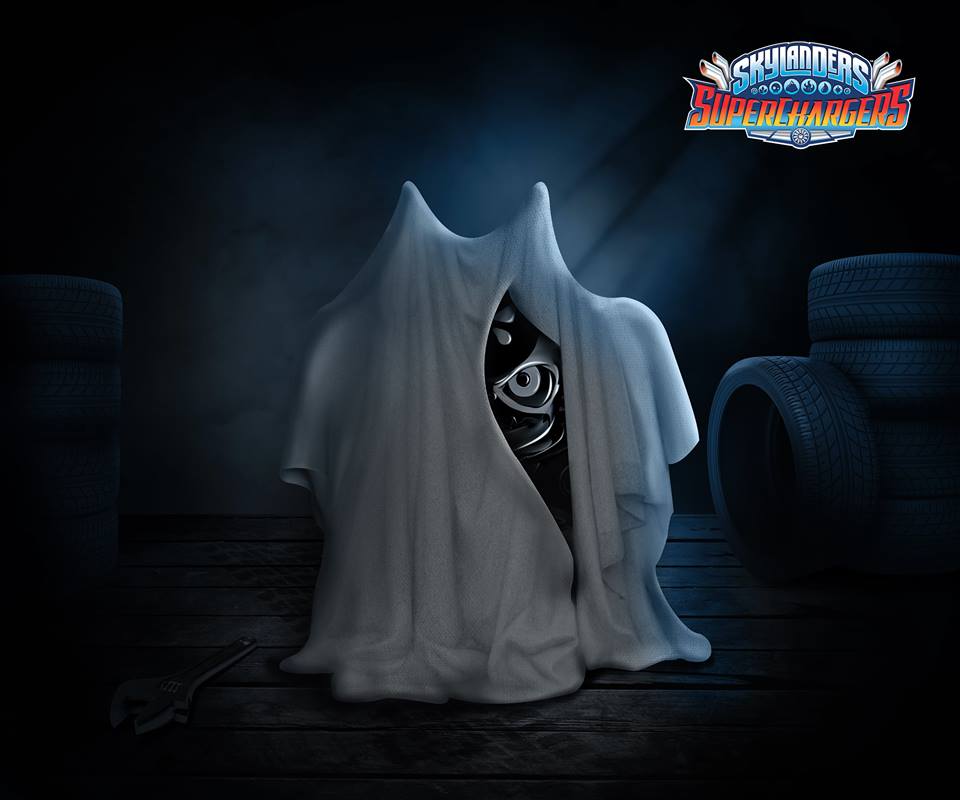 It’s not a huge leap of imagination, but from a few mysterious images on the Skylanders Facebook page and a tweet from the Game stores it seems likely that we will be seeing Skylanders Supercharagers Dark Edition details tomorrow.

Although only conjecture at this stage, an educated guess would suggest that the Superchargers Dark Edition will come with with Sea Shadow and presumably the Supercharger to accompany it, Nightfall. Additionally a Dark Spitfire and Hot Streak is likely. Perhaps we’ll also see another Dark Stealth Elf character in her new re-imagined style, but this is less certain. That leaves the Kaos character with pointy horns in the picture, perhaps this is another element of Superchargers we don’t yet know about.

If the teasing does turn into a concrete Dark Edition of the game fans will be wise to get in early and pre-order as these packs not only sell out but are also found at higher prices second hand.

Update: This has now been confirmed: