Project Spark is out of beta, full release next week 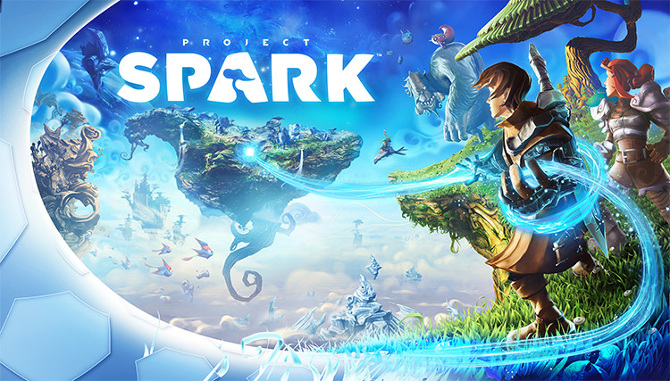 Project Spark has finally finished its beta testing and is now totally ready to be played. This means the beta you may have been playing is now over, and the full game will be released next week!

Project Spark’s developer Team Dakota made the announcement today, where they said that the full version of Project Spark will be available on Xbox One and Windows 8 PCs on Tuesday October 7th.

The full version of the game may be out on the 7th, but the game won’t stop growing. After release Team Dakota will continue to add cool new things that will let you make bigger, better, more interesting games with Project Spark.

If you play the game before midnight on October 5th, you’ll be given a special beta pack of things to use in the full game. Even if you can’t play before then, all your creations you’ve made in the beta will still be around in the full game for you to continue work on.

The Project Spark release date is October 7th. It will be free to download on Xbox One and PC, and you will be able to buy tools and other DLC packs to add new things to the game. The first pack you can buy is called the Starter Pack, which can be bought from the Xbox Store or from shops on disc.