Agitha steps up for Hyrule Warriors 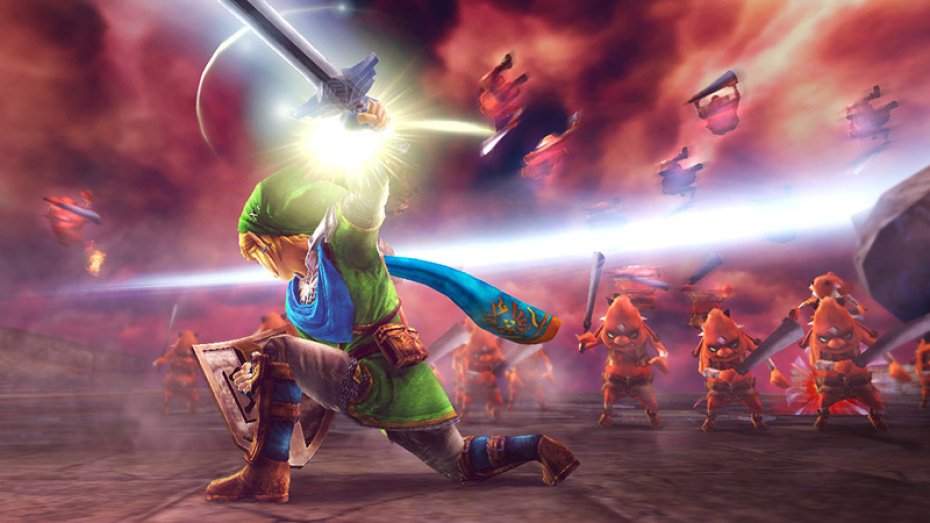 It’s said that there are nine characters to play as in Hyrule Warriors. We already know of Link, Zelda, Impa, Midna, and Zelda, but Nintendo has revealed a new character that you may not have expected: Agitha.

If you can’t think who Agitha is, she was the princess of the insect kingdom in Zelda: Twilight Princess. An unusual choice, but Agitha could be very cool with creepy-crawly style, insect summoning skills. She also uses a parasol, which could hurt a lot if it hit you in the head!

Also making an appearance as a playable character is Lana, a brand new character for Hyrule Warriors. She is a witch who uses a spell book to cast different kinds of magic, like putting up barriers to stop enemies approaching.

Also confirmed for Link is his hookshot, which should certainly come in useful.

The Hyrule Warriors release date is September 19th exclusively on Wii U.