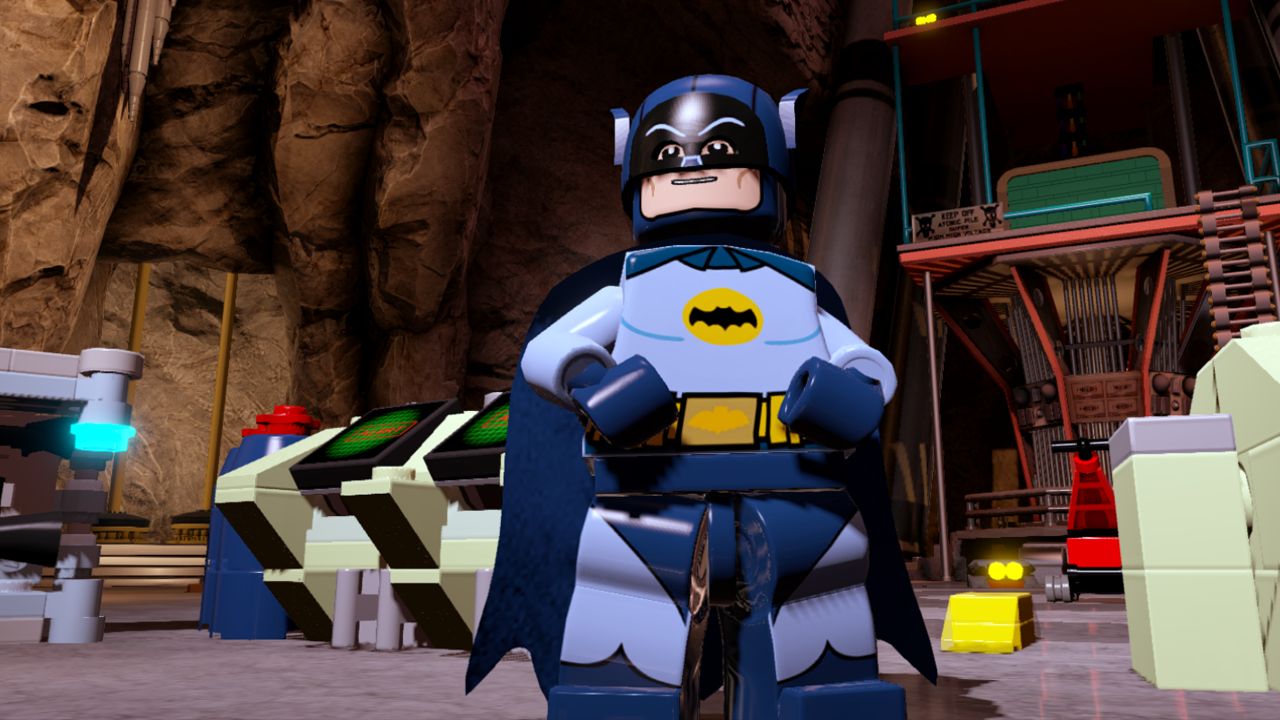 Batman has been a comic character for 75 years now, and in the 1960s there was a very popular Batman TV show. It was very different to the Batman we know today from films like The Dark Knight and the Batman cartoons – the 1960s show was funny, with bright colours and crazy villains. But it still had everything we know and love about Batman – the suits, the car, the Batcave, Robin, and all those enemies. To celebrate the show, there’s a level in LEGO Batman 3 set in the 1960s show! To find out more, Wes from Family Gamer TV spoke to TT Games’ director Arthur Parsons.

Just like the 1960s show, when things get hit they make sounds like POW! and BAMF! The cool original 1960s Batmobile is in there, so are the costumes for Batman and Robin, and the classic jokes are thrown in too. Adam West – the man who played Batman in the show – is also voicing Batman in the game, so it’s as close to the TV show as possible. This makes LEGO Batman 3 a real celebration of all things Batman, from old to new, which is a great thing especially since this year is Batman’s 75th anniversary.

We’ve got a whole Batcave full of LEGO Batman 3 stories over at the LEGO channel. If you loved this video, follow us on Twitter for loads more amazing stories, and subscribe to Family Gamer TV on YouTube.