Osmo mixes board games and iPad apps together 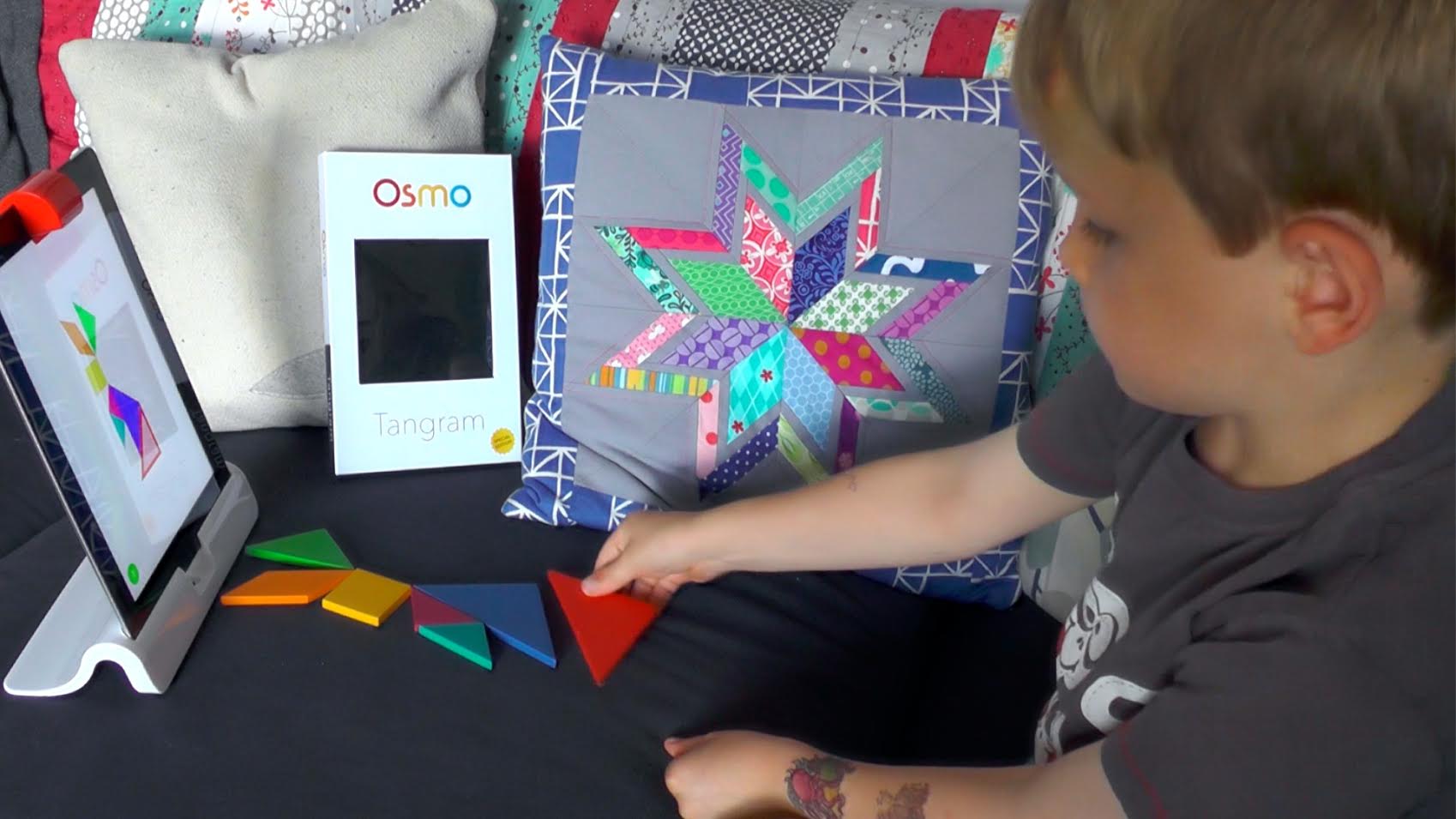 Sometimes a really great idea comes along that changes the way we use things. Osmo is one of those ideas, and it will make you use your iPad in a totally different way than you normally would. Instead of being an app that you just download and play on the iPad touch screen, Osmo is a kit that you buy that transforms an iPad into a kind of interactive board game. Andy from Family Gamer TV got his family to try it out in this video.

Osmo uses a reflector mirror to send an image of your table into the iPad camera, so your iPad can see down instead of straight in front of it. By looking at the table, you can place things on the surface that the iPad can look at and use as part of the Osmo games. One of the games is a word game, which works a bit like a game of Hangman. You need to guess the word from the picture clue, and place letter tiles on the table to spell out the word. The iPad will look at the letter tiles and say if you’ve put down the right letter or not. Get the right letter and you earn points, but be careful: you can only put down so many wrong letters before it’s game over! 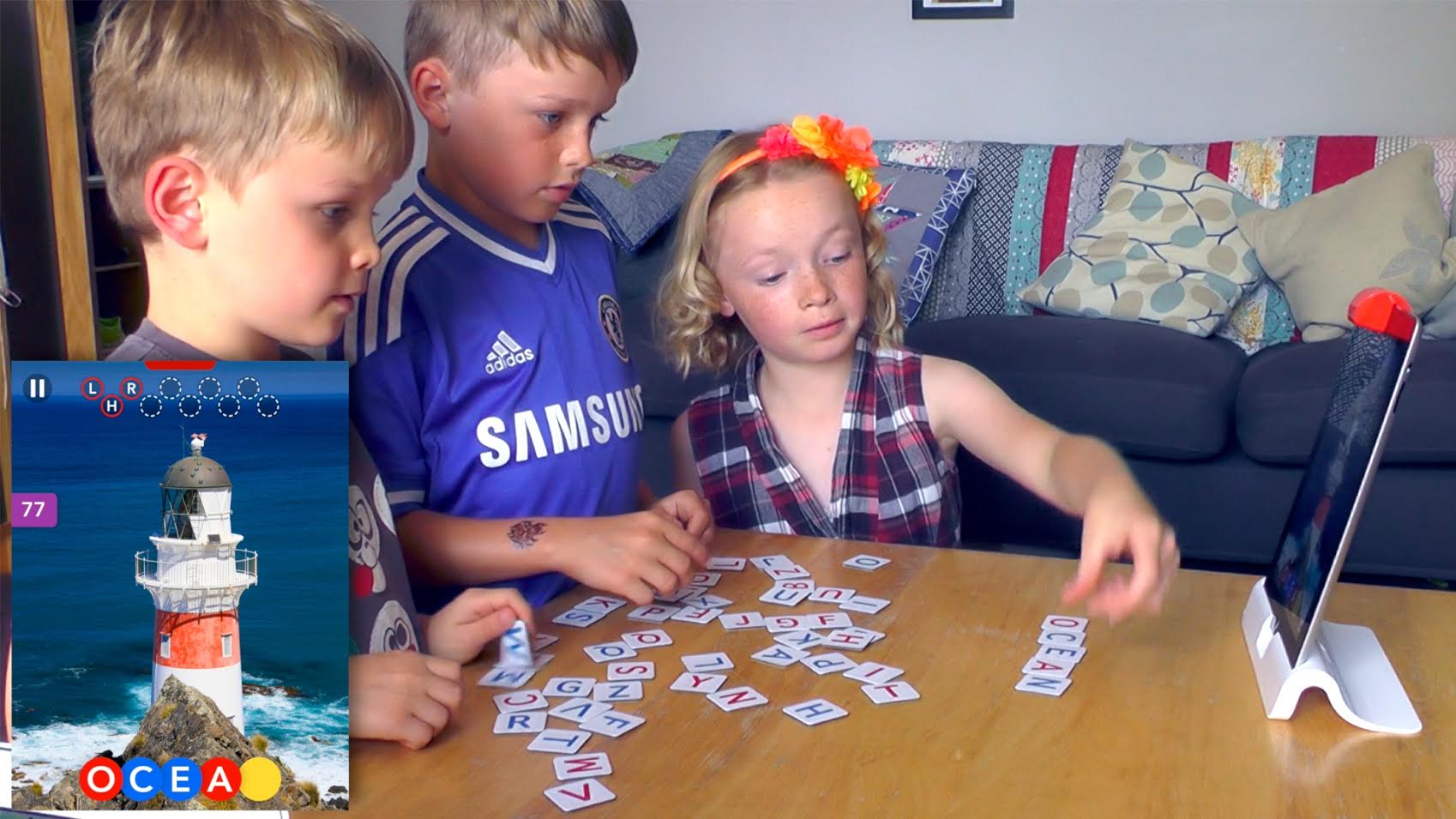 It’s a clever idea and it makes Osmo more than just a normal iPad app game. There’s multiplayer too, with different colour letter titles to split between a ‘red’ team and a ‘blue’ team. It’s a bit like playing a board game, but with the sounds and pictures on a screen it feels more like a videogame.