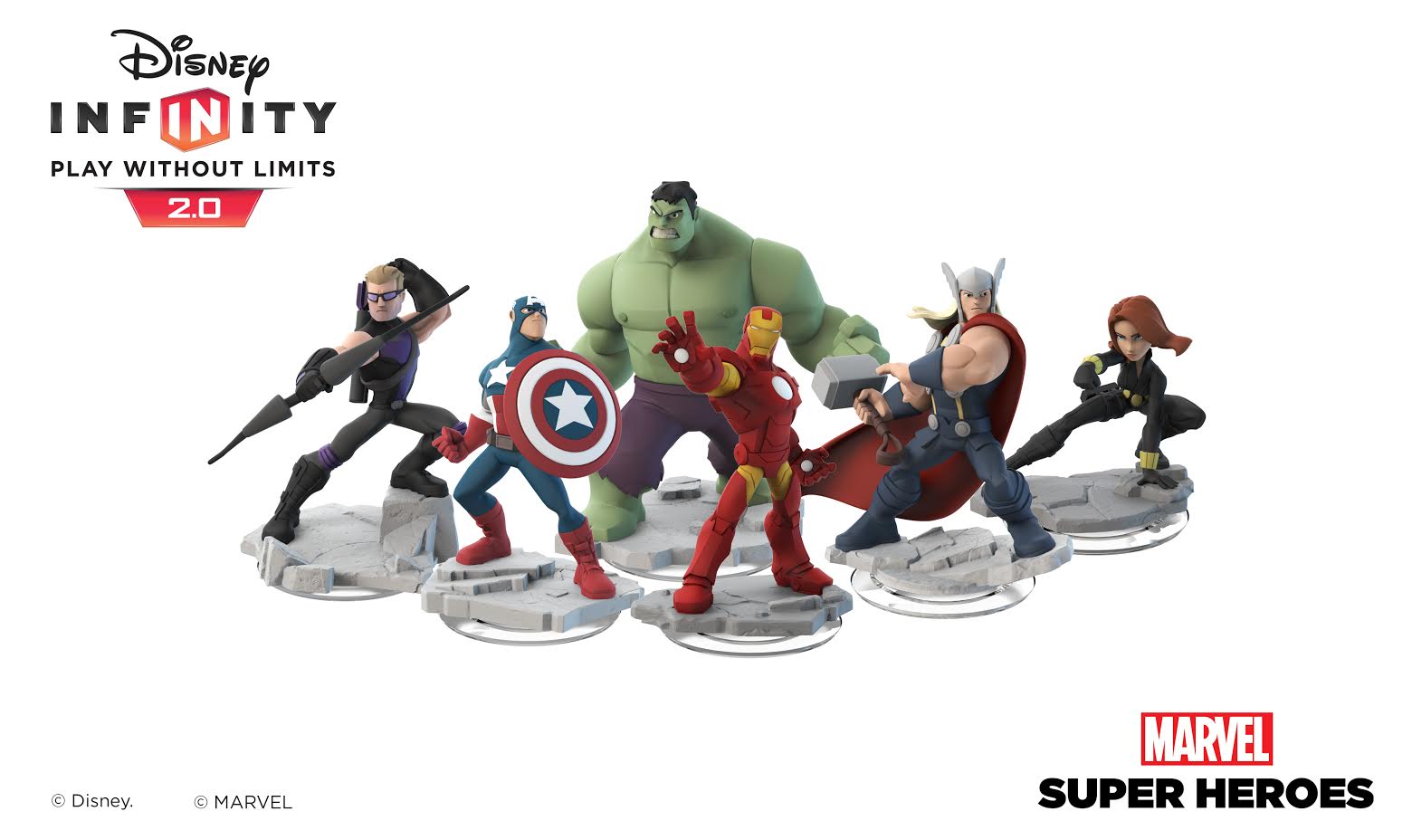 Disney Infinity 2.0 Marvel Super Heroes has been revealed, and there’s lots to take in. A new starter pack, new figures, new power discs, and a new ‘pyramid’ piece are all coming this autumn. Andy from Family Gamer TV has checked them all out, and here’s a Disney Infinity video where he explains some of the big details.

You’ll need to buy a new starter pack for Disney Infinity 2.0, which will come with the game, two power discs, Thor, Iron Man, and Black Widow. There will also be an Avengers Pyramid, which when placed on the base will let you played themed Play Sets with stories from the Marvel Universe. There will be several different pyramids, and each one will contain a different Play Set story. These stories will be written by Brian Michael Bendis, who is one of the best comic writers from Marvel. Prepare for some truly awesome moments!

A collection of new power discs include awesome powers like teaming up with the Winter Soldier or Iron Patriot, suiting Cap up in his World War 2 costume and shield, or calling in a missile strike from the SHIELD Helicarrier. Awesome!

Keep an eye on our Disney Infinity channel for all the newest details on Disney Infinity 2.0 Marvel Super Heroes. If you loved this Disney Infinity video, follow us on Twitter for loads more amazing stories and gameplay footage, and subscribe to Family Gamer TV on YouTube.