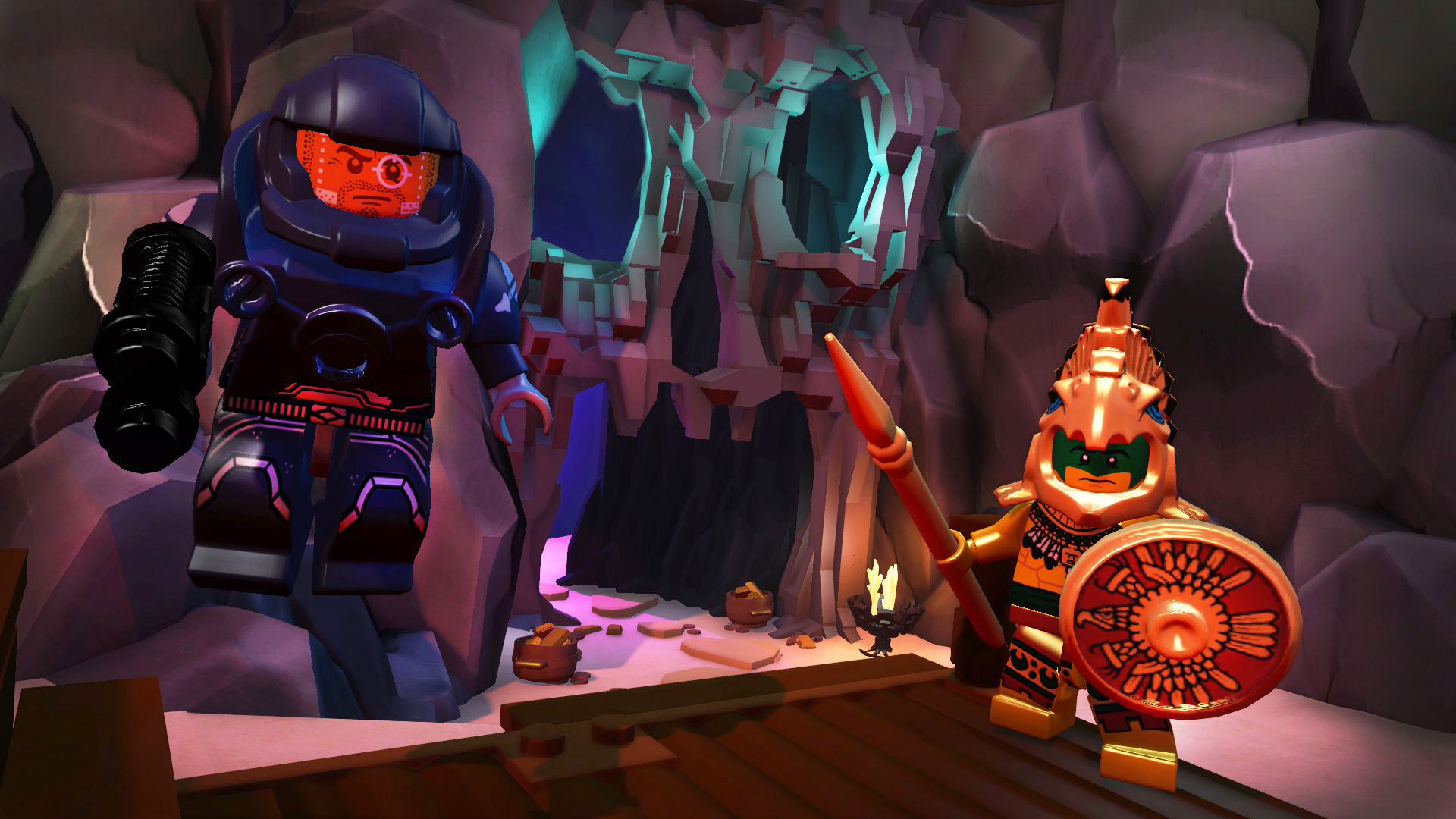 Just imagine thousands of players, all working together in the same LEGO game. Wouldn’t that be cool? Well you won’t have to imagine that for much longer, because soon it will be real! LEGO Minifigures Online has just been revealed, and you can see the first trailer and screenshots right here.

LEGO Minifigures Online is a MMOG, which stands for Massively Multiplayer Online Game. Imagine the multiplayer in a game like LEGO Batman, but instead of just two people, there will be thousands! You’ll all be able to play as a LEGO Minifigure, and explore the LEGO world. Each Minifigure will have special abilities, such as being able to build new LEGO constructions really quickly, or call in a team of roller-skaters to crush your enemies. You’ll be able to have three Minifigure characters in your team, so you’ll always have three different ways of solving your problems! 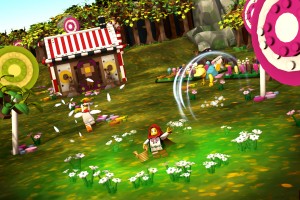 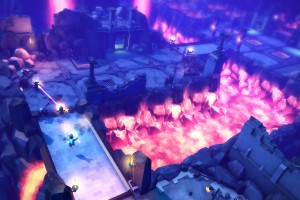 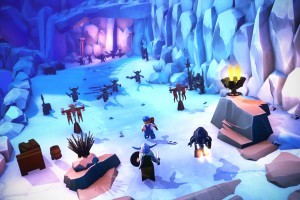 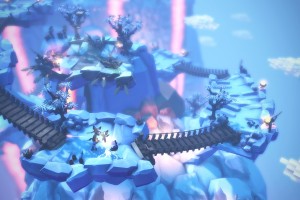 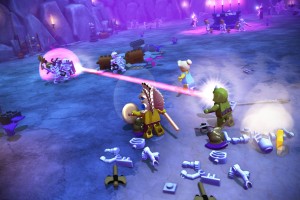 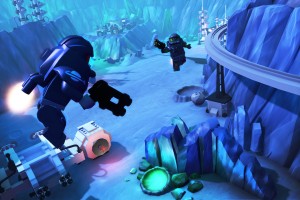 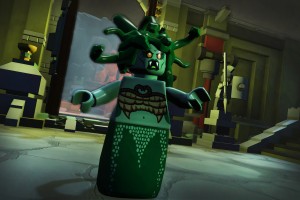 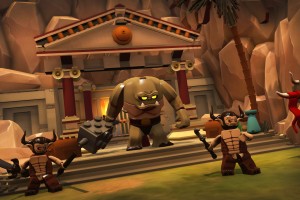 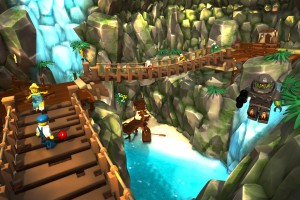 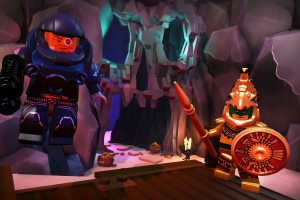 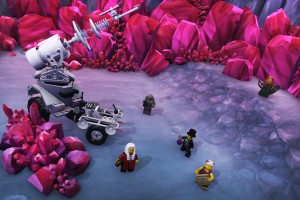 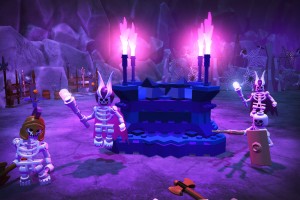 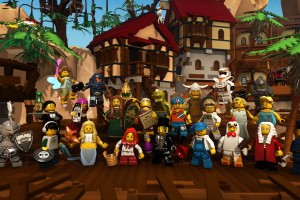 LEGO Minifigures Online is also doing something similar to Skylanders. There will be a range of real LEGO Minifigures you can buy in shops, and each Minifigure will come with a code. If you type this code into the game, you’ll unlock that character to play as!

LEGO Minifigures Online is being made by Funcom and will be released in 2014. Before it is released there will be a Beta, which is like a demo where you’ll be able to play some of the game for a few weeks. As soon as we know when the Beta is we’ll let you know and tell you how to get it.

You can read a big story at our sister site PCGamesN, where one of the guys got to see the game in action!

Is LEGO Minifigures Online the LEGO game you’ve always wanted? Let us know what you think of it in the comments. Just click the Twitter button below!