Hands on with Disney Infinity 2.0 Donald Duck, Stitch, and Tinkerbell 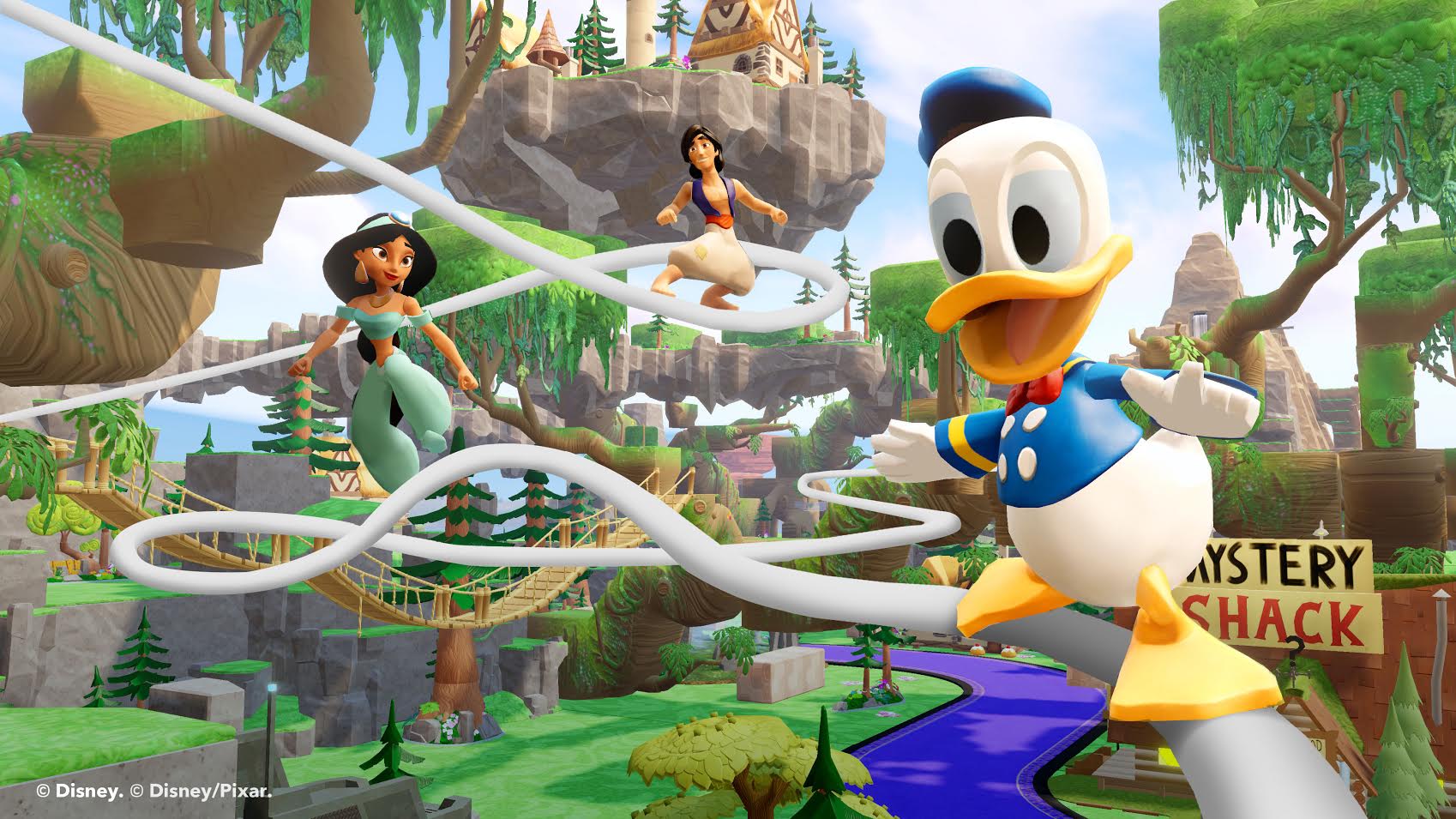 As we discovered yesterday, Donald Duck is making his way to Disney Infinity 2.0 to boost the collection of awesome Disney Original characters. But if that trailer wasn’t enough for you, you’ll want to check out this video of Family Gamer TV’s Andy getting hands-on with both the Donald Duck figure and his in-game character as he explores the Toy Box.

Like everyone else, Donald has his own cool skill-tree with unlocks up to level 20. Joining him will be Aladdin, Stitch, and Tinkerbell, who you can also see in action in the video. You can also see the great new Builder characters; new people for the Toy Box who will build great new creations for you if you can’t think of a project yourself, or just need a hand filling some of that empty space!