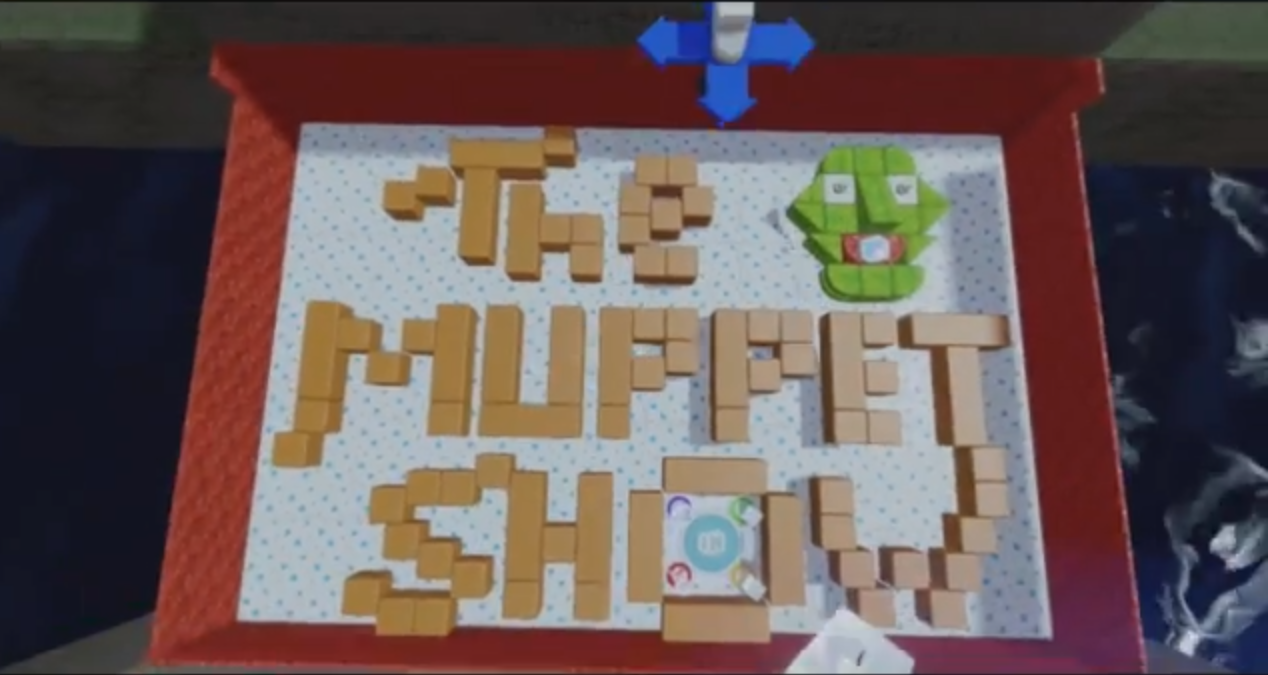 To go with the release of the Muppets: Most Wanted film at the cinemas, Disney Infinity has launched five new Muppets-Themed Toy Boxes which are available to download now for free. Check out this official Disney Infinity video which shows the new Toy Boxes in action and find out which one was the winning submission and the top Toy Box in the Muppets-themed challenge.

The five new The Muppets Toy Boxes for Disney Infinity are:

The Muppet Show– As guest star you must help Kermit, take Waldorf/Statler to the VIP box, paint Miss Piggy and find Animal’s drum set! So much to do, so little time to do it! 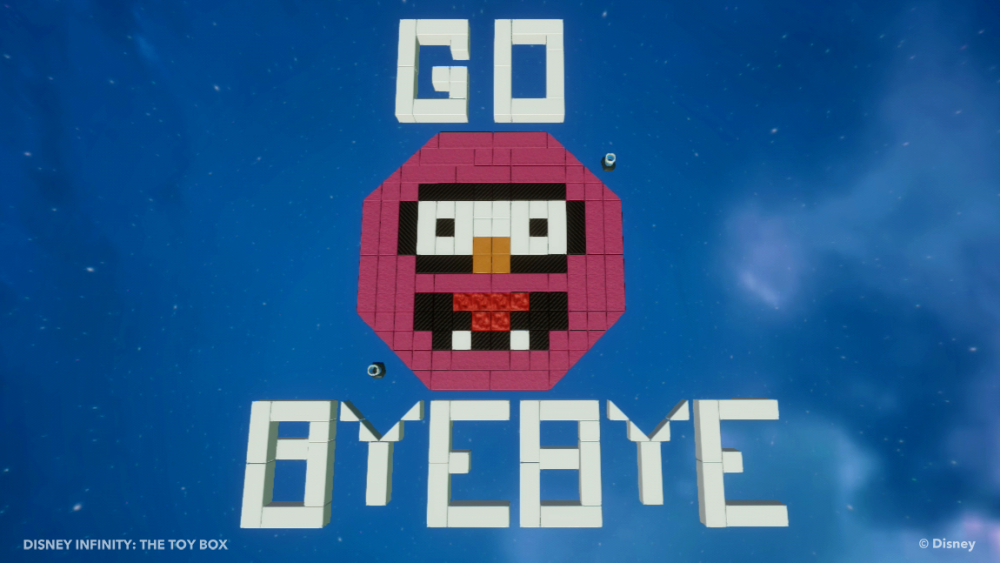 Chef’s Cuisines– The Swedish Chef has prepared quite a feast but instead of eating it you decide to race through his giant kitchen! 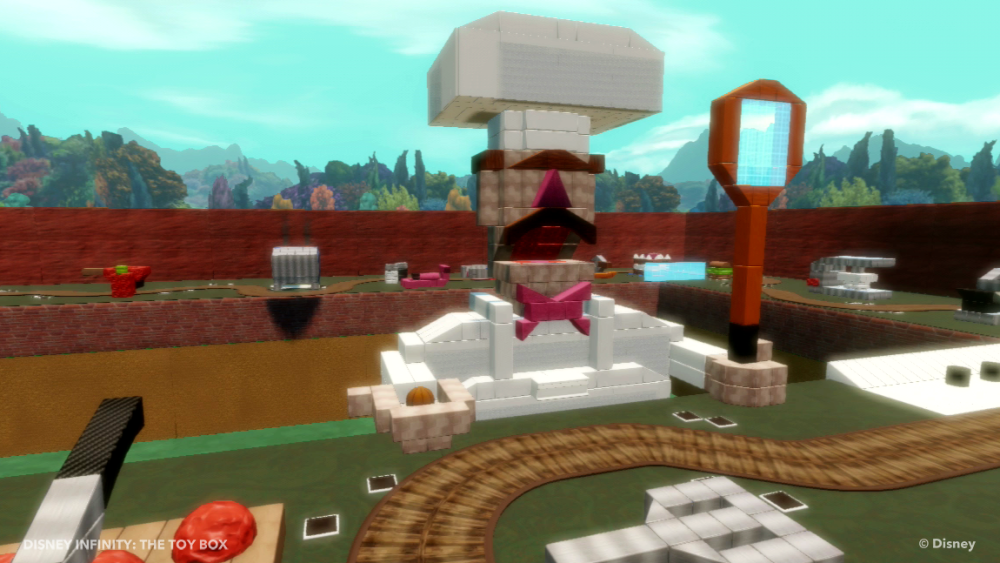 RainbowConnection– Enjoy a race from Kermit’s iconic swamp along a rainbow track to the streets of Hollywood, featuring wind bridges and flying hammers! 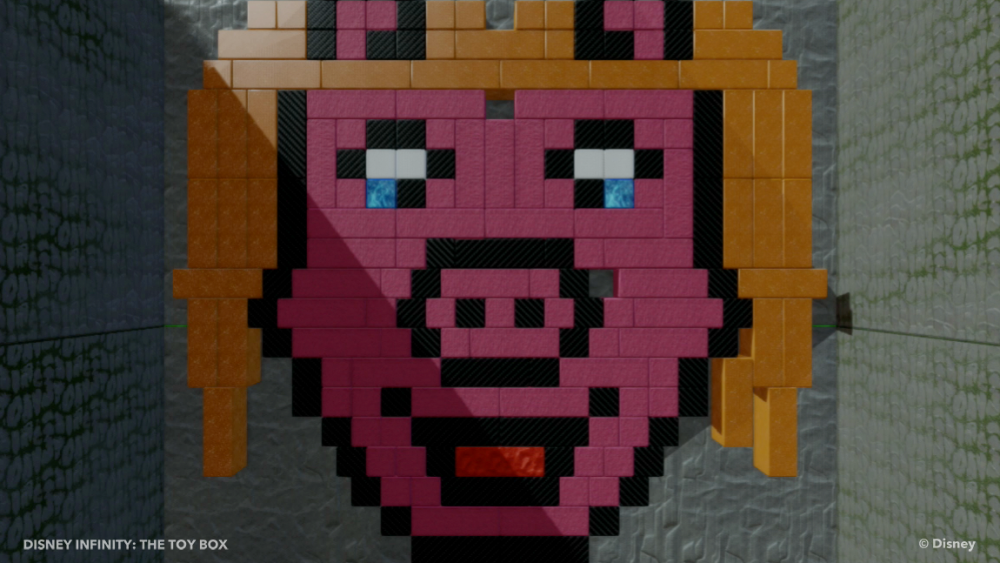 Most Wanted– Inspired by Muppets Most Wanted. Kermit has been mistaken for the villain Constantine. You need to help Kermit escape prison and get the real Constantine. Rules: Don’t change weapons and no flying is allowed in this level.

Not sure how to download Toy Boxes? You can download all the toy boxes for free now from Disney Infinity, by following these simple steps. Select “Toy Box” from the Disney Infinity Main Menu, then Select “Toy Box Share”, before finally choosing “Disney’s Toy Boxes”. After that you should see a list of all the Featured Toy Boxes, and you can choose whatever one you want to download and play. Don’t forget to come back and let us know which one was your favourite!