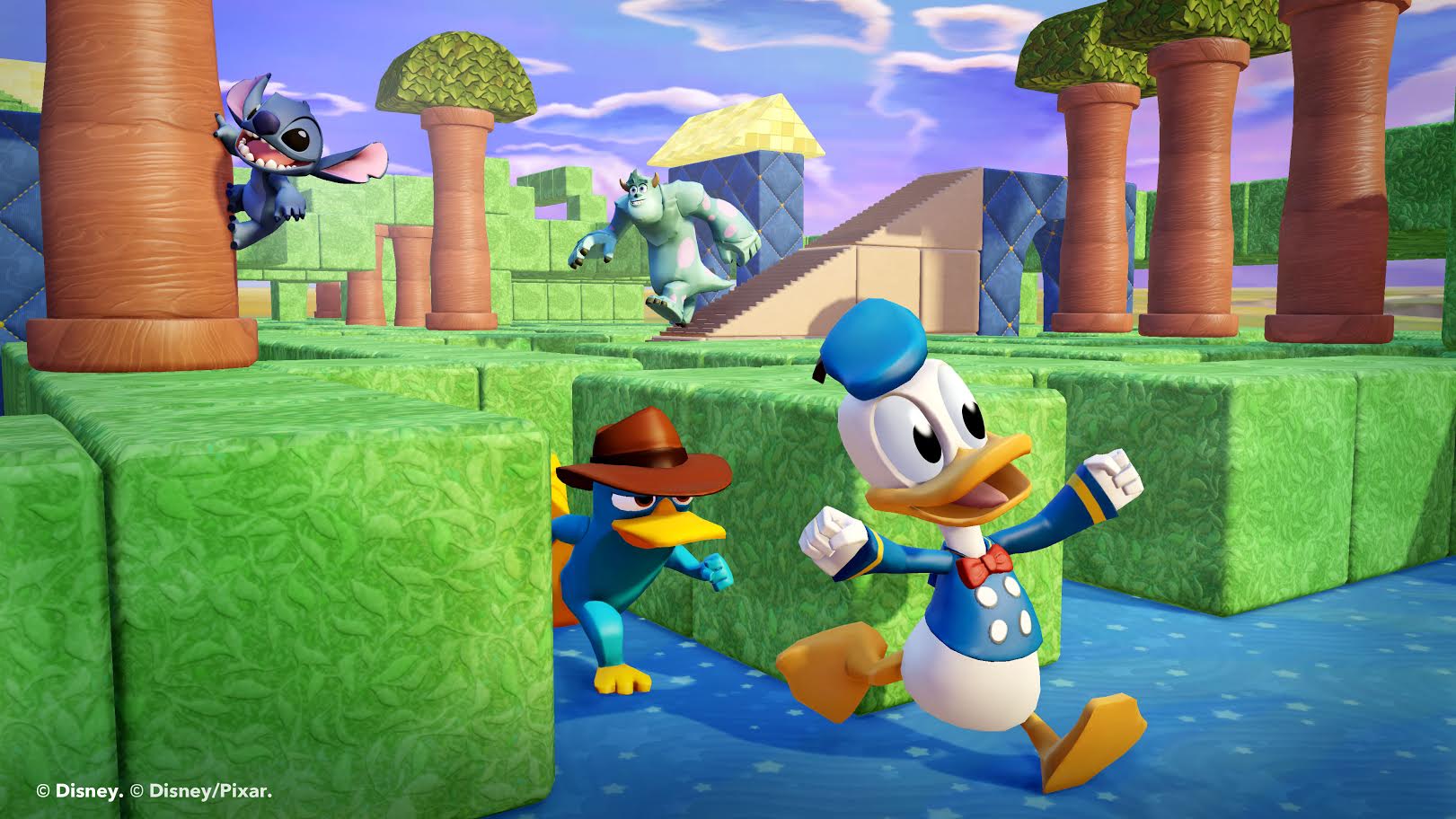 Disney Infinity 2.0 may be pushing Marvel to the front of the podium, but it’s not forgotten it’s key characters. The Disney ‘Originals’ are getting just as much show time as Marvel’s super heroes in Disney Infinity 2.0, and the latest Disney character to get their own figure and Toy Box accessories is none other than Donald Duck himself. Take a look at him in action in the ace new trailer.

Donald brings his fiery attitude to the game, along with a broom to sweep up enemies, and a great “All for One” power disc that lets him dress up in his Musketeers outfit.

Wes from Family Gamer TV loves Disney Infinity, and he’s been digging into the trailer to see if there’s any hidden clues in there, as well as looking at the great new Donald Duck figure. Take a look in this new video.