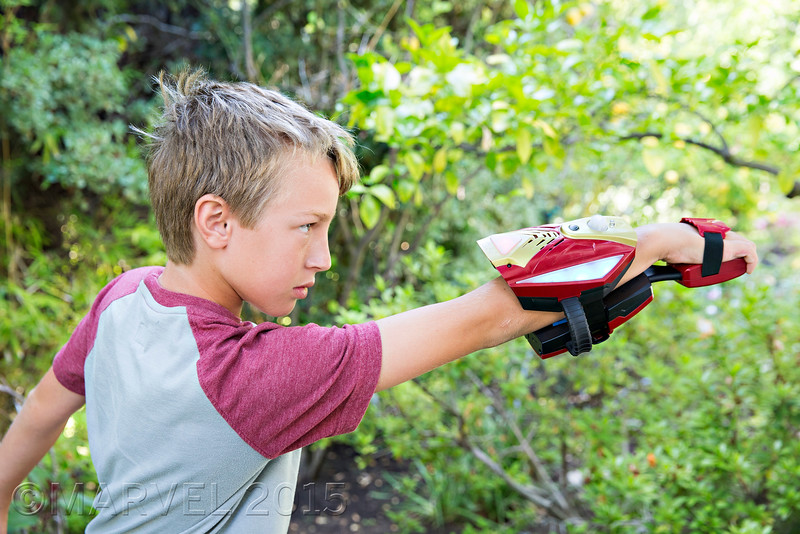 If you’ve not seen it already, this new project from Disney may blow your mind a little. Not content with Disney Infinity in the Toys to Life race we now have this entirely new way to play Star Wars and Avengers: Playmation.

It uses wearable tech in the style of Avengers and Star Wars to re-create an adventure from the film in the real world. Using different sensors you have to run, jump, shoot and hide to progress. Once you’ve finished a level you then hook up your tech to the app to load more missions and upgrade abilities.

There are even figurines that unlock more attacks and weapons for each of the different Avengers attachment. With 14 or so to collect when the game launches in October it looks like there will be plenty of content.

This will then be followed up by Star Wars and Frozen content over the coming years. Have a watch of the videos here as it’s easier to show than it is to explain. Certainly Toys to Life took a fresh turn with Playmation.