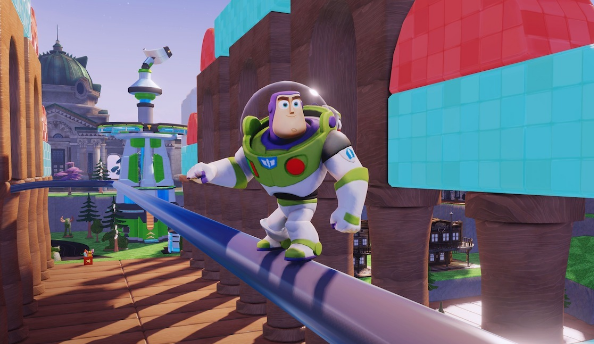 Disney Infinity will start releasing new character figures from October. The first to be released will be a Toy Story playset.

The ‘Toy Story in Space’ playset will include Buzz and Jessie figures, and will feature new in-game missions where you must help the Pizza Planet aliens move to a new world. You’ll be able to use Space Ranger equipment to defend them from enemies, including hoverpacks, jetpacks, laser blasters, and goo blasters. You’ll be able to use all this cool gear in the Toy Box mode, too. 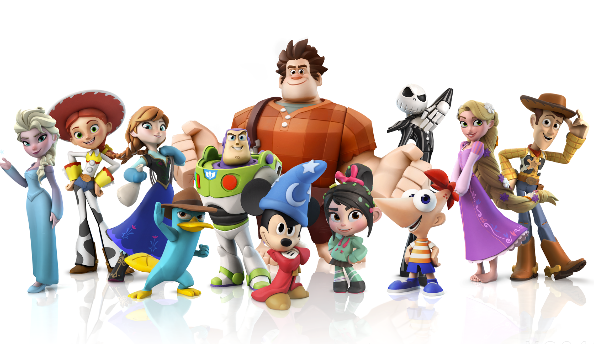 The new characters for Disney Infinity will include the best guys from Toy Story, Wreck-It Ralph, and Tangled

The Toy Story in Space playset, along with a separate Woody figure, will be released in October. After that, between November and early 2014 another six sets will be released. These are Jack Skellington from The Nightmare Before Christmas, Rapunzel from Tangled, Wreck-It Ralph and Vanellope, Phineas and Agent P from Phineas and Ferb, Sorcerer’s Apprentice Mickey from Fantasia, and Anna and Elsa who are new characters from Disney’s upcoming film Frozen. Each figure will come with new gear for the Toy Box mode and an Adventure mission.

Disney Infinity is released on August 20th on 3DS, Wii, Wii U, Xbox 360, and PlayStation 3. What characters are you hoping to see in Disney Infinity? Drop us a tweet and let us know!