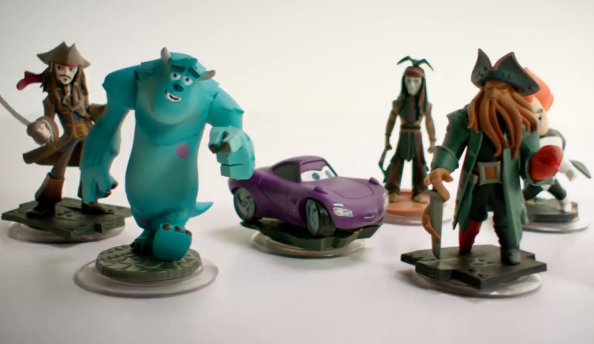 A new trailer for Disney Infinity shows off the game’s figures and explains how the creators turned cartoon characters into real-life toys.

The trailer features lots of people from developer Avalanche Studios as well as directors of many Disney films talking about how they came up with the style of the toys and how much of a challenge it was. Even though it was hard work to make them though, we think that the figures look incredible. Even if they didn’t make cool things happen in the game, these are still figures we would definitely want in our collection. 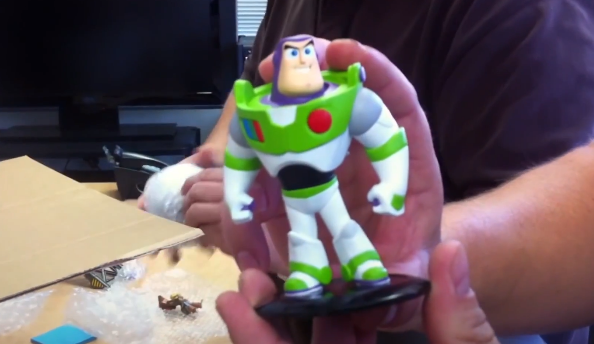