Disney Infinity 2.0 will launch in August 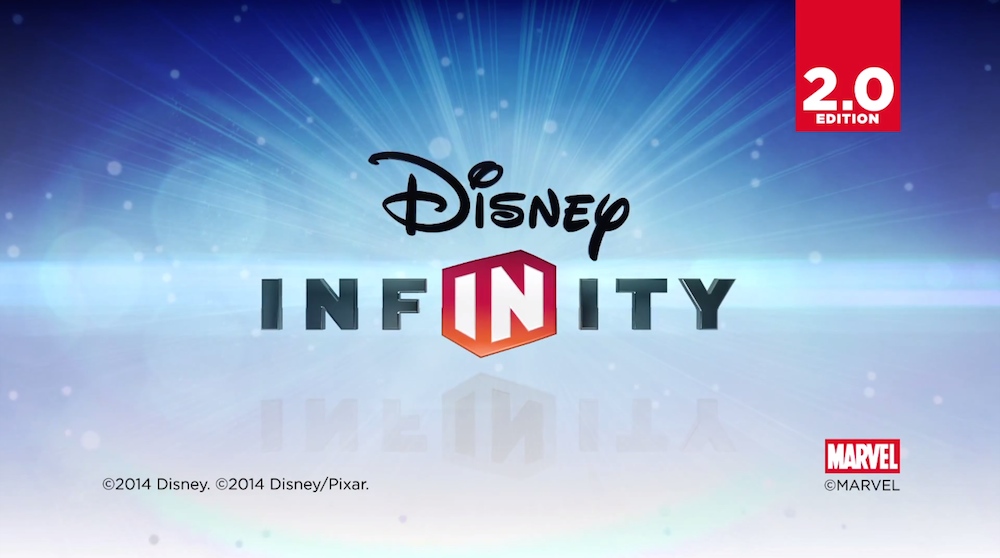 Last summer we had one of the best toys-to-life games ever: Disney Infinity. We love it, we love the figures, we love the amazing toy boxes, and we love the characters we can play as. But there are some Disney characters in Disney Infinity you can’t play as: the Marvel super heroes. Where is Iron Man? Captain America? Hulk? Well, they’re on their way, actually.

Disney accidentally revealed on their fan club newsletter that Disney Infinity 2.0 will release in August, and will be full of amazing Marvel characters, objects, and vehicles. From the teaser video you can see above, we’re certain that Captain America will be there because that’s his shield bouncing around, but it’s likely that the whole Avengers crew will be joining in on the fun. The newsletter has been taken down now, but you can see what it said in the picture below. 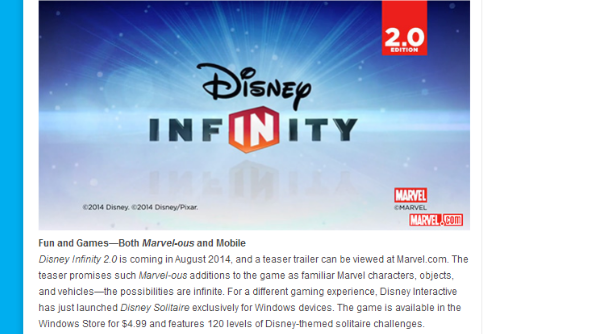 Disney fan newsletter D23 reveals that Disney Infinity 2.0 will be released in August

There’s no more explanation on what Disney Infinity 2.0 is. Will it be a whole new game, like in the Skylanders sequels? Or will it just a DLC update to the game to introduce the Marvel characters, and a new wave of Marvel figures and power discs? We’ll find out before August, that’s for sure.